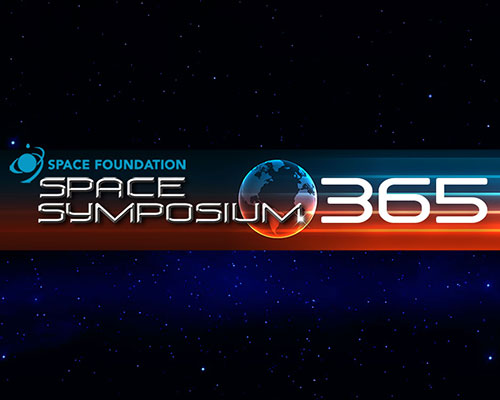 In the first set of Space Symposium 365 programs, viewers will see the following:

In addition to these scheduled events, other upcoming exclusive Space Symposium 365 featured programs will include:

All aforementioned programs will be available for registrants to see at their scheduled times, as well as on demand for later viewing. Other exclusive programming with senior executives from civil, military, intelligence, and commercial sectors, as well as with international space leaders will be announced in the coming weeks.

“More than ever before, Space Foundation programs are available to professionals around the world,” said Space Foundation CEO Tom Zelibor. “With Space Symposium 365, we can promote engagements between stakeholders in established and emerging space programs and enterprises, while also serving and connecting the global space community.”