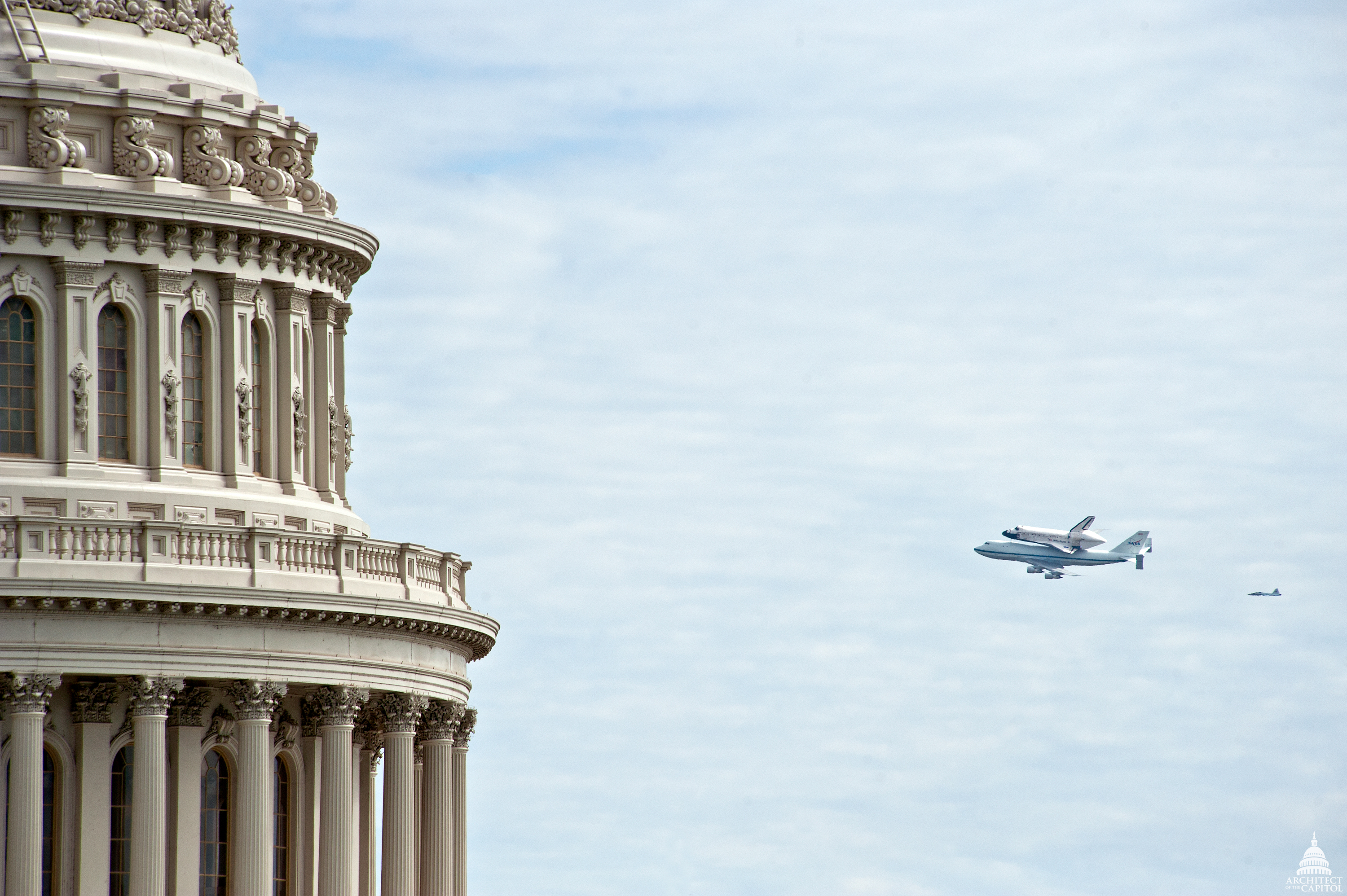 Space Shuttle Discovery flies over Washington, DC, before its retirement. Credit: Architect of the Capitol 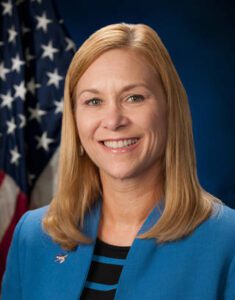 Janet Petro currently serves as NASA Kennedy Space Center’s Director. She assumed her present role in May 2021 following Bob Cabana’s transition from Director of Kennedy Space Center to NASA’s Associate Administrator. Petro is a U.S. Army veteran whose career in civil service began immediately following her graduation from West Point with a B.S. in Engineering. She continued her studies at Boston University’s Metropolitan College where she earned a Master of Science degree in Business Administration.

Prior to joining NASA, Petro worked for Science Applications International Corporation and McDonnell Douglas Aerospace Corporation. Since 2007, she has been serving as Deputy Director of NASA Kennedy. In this role she helped Kennedy transition into a multi-user spaceport. Petro strongly believes that the commercialization of space can have an immense positive impact towards putting humans in space and positively contributes to NASA’s missions.

Axiom’s private astronauts released a collection of 4 NFTs from space, including one of a photograph taken by López-Alegría from the ISS.