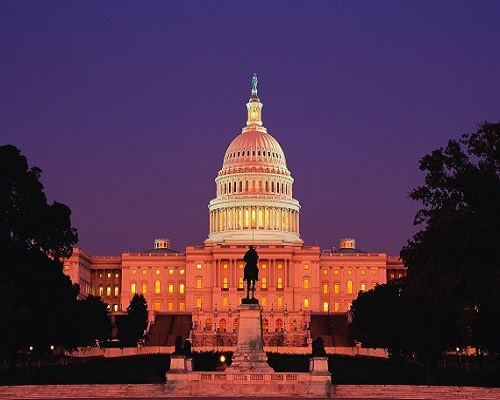 During his illustrious career, he has authored or coauthored 200+ journal publications, with his research focusing on solar and heliophysics, experimental space research, and space systems. Dr. Zurbuchen has also chaired two National Academy of Science Committees and served as team leader for the development of the Fast Imaging Plasma Spectrometer aboard NASA’s Messenger spacecraft to Mercury.

In his current role as Associate Administrator, Dr. Zurbuchen works to ensure that NASA’s science missions build partnerships across disciplines and with industry and other nations to advance the frontiers of knowledge and exploration. He sets the NASA science strategy in support of the decadal surveys released and has helmed key missions during his time as Associate Administrator, such as the James Webb Space Telescope, the Mars 2020 Perseverance Rover, and the Parker Solar Probe.

Air and Space Force Association’s President Bruce Wright shares his take on the state of US air supremacy and Air Force capabilities, arguing that Top Gun: Maverick contains elements of truth about air-to-air combat in the 21st century