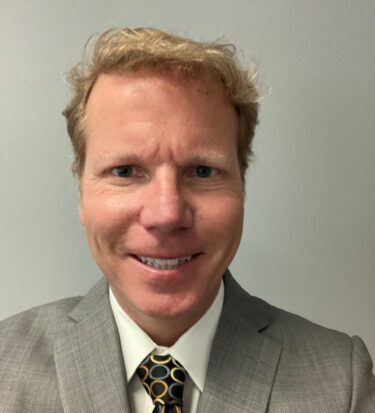 As Space Foundation Vice President – Operations, Rob plays a pivotal role within the organization that ties multiple departments of Space Foundation together. He is responsible for overall logistical support to all headquarters personnel and functions, as well as operational support to ensure the success of two organizational divisions. The VP of Operations also plays a critical role in leadership within the organization’s emergency management plans.

Prior to joining Space Foundation, Rob served as an Air Force officer for 27 years, retiring in 2022. He held extensive leadership roles in logistics, supply chain management, and aircraft maintenance. Rob’s last assignment was as the Director of Logistics for Joint Special Operations Command, where he provided full spectrum support and services to the nation’s most elite military forces conducting Presidentially-directed missions. He earned a bachelor’s degree in history from the University of North Carolina at Chapel Hill and master’s degrees from the Eisenhower School for National Security and Resource Strategy and the Naval Postgraduate School.