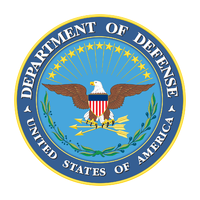 The Space Foundation tracked the Fiscal Year 2012 budget request for U.S. Department of Defense space programs through the legislative process.

Read the report and other Space Foundation research and anaylsis reports from Washington, D.C. here.

The document identifies U.S. Department of Defense space programs and its authorized and appropriated funding levels for FY 2012, as signed into law. In addition, the document outlines several space policy provisions that were signed into law.

On Feb. 6 the President will release his Fiscal Year (FY) 2013 budget request to Congress. This will include funds requested for NASA and national security space programs. The Space Foundation will breakdown and track funds for space as it did for the FY 2012 budget process.