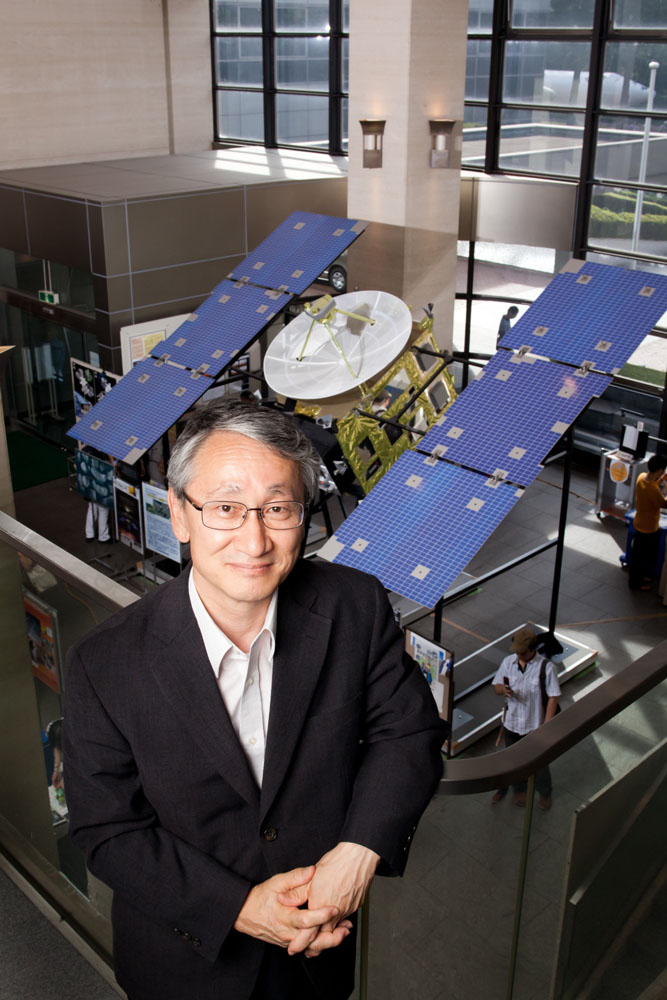 Recognized for his engagement in planetary robotic exploration, science and technology since the late 1970s, Junichiro Kawaguchi, Ph.D., Senior Fellow at Japan Aerospace Exploration Agency (JAXA) and former program director of the Lunar & Planetary Exploration Program Group for JAXA, will receive the 2012 Space Achievement Award from the Space Foundation at the the opening ceremony of the 28th National Space Symposium on April 16 at The Broadmoor Hotel in Colorado Springs, Colo.

Kawaguchi has been, at the same time, a professor at the University of Tokyo, author of numerous books and articles, and a frequent television guest and speaker on space and science issues. 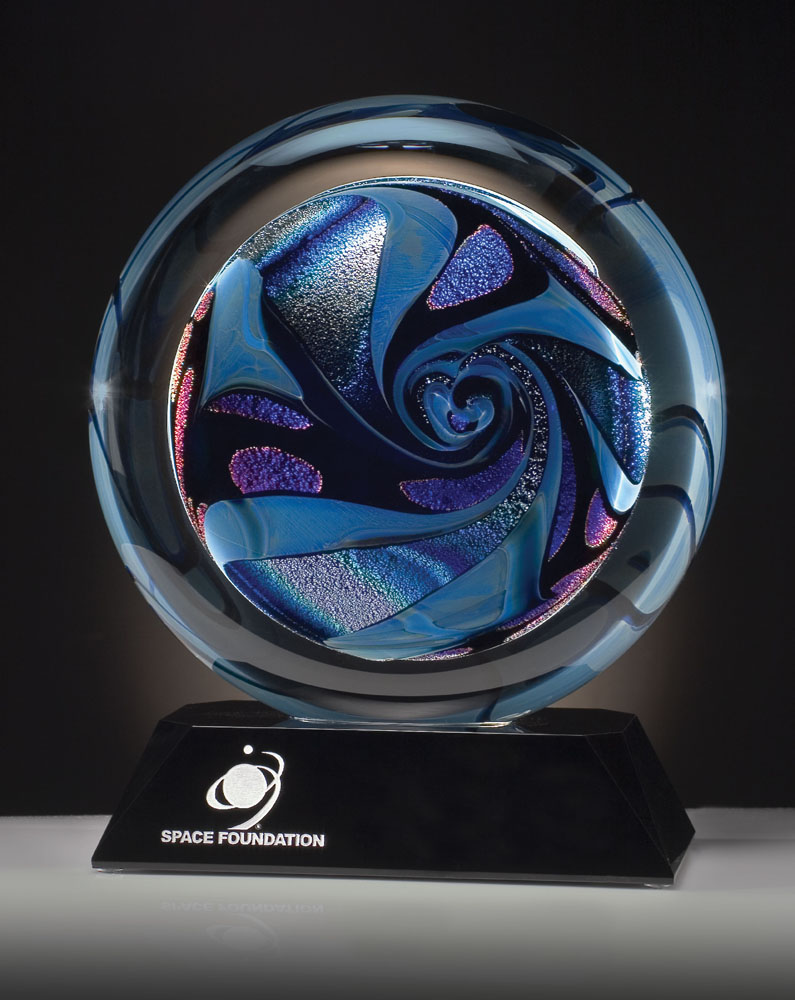