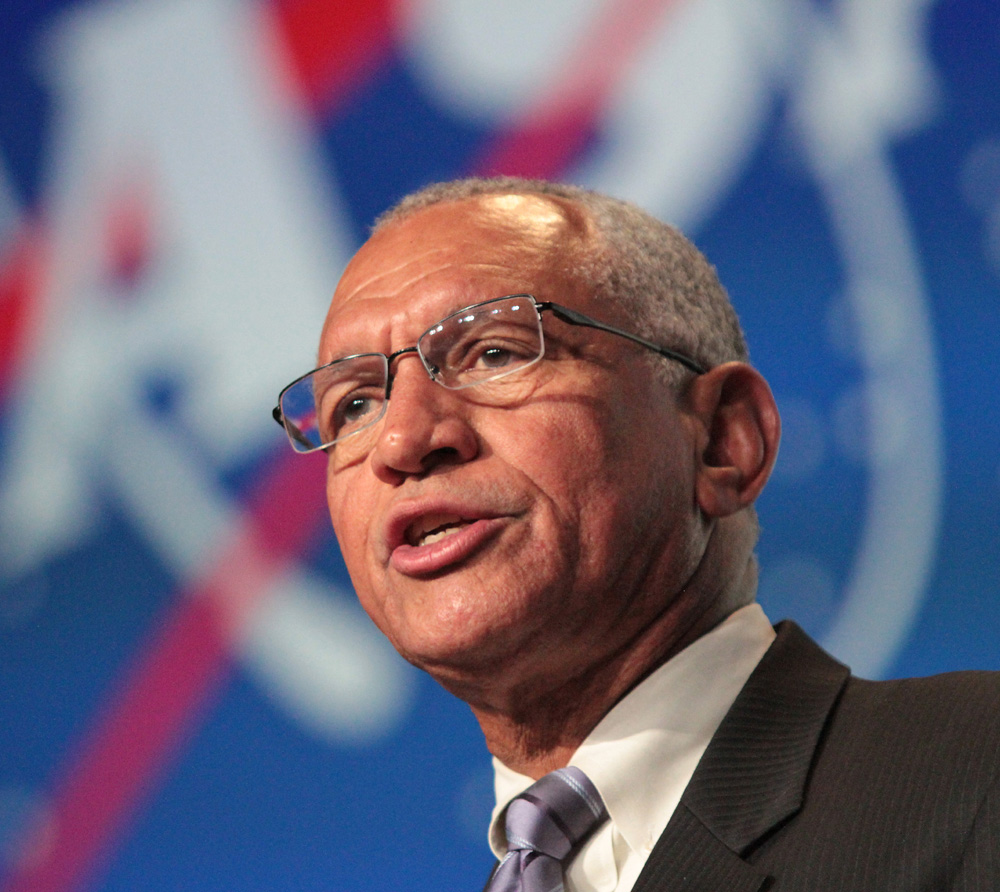 NASA Administrator Charles F. Bolden, Jr. , in his remarks to the 28th National Space Symposium spoke of a “new era of exploration, one of great promise.”

Saying that debate is over, he talked about moving forward on “implementation with bipartisan agreement,” citing a number of projects on the horizon, including:

Additional evidence of a new era, according to Bolden, is that NASA received 6,300 applications for the 2013 class of astronauts and the 2009 class already well into training. He said that five to ten investigations go on every day on the ISS and that research is in process for new space destinations. He also said that a SLS demo study will be awarded this summer for an eventual booster decision and that Orion is now undergoing tests with a flight test scheduled for 2014 and the first integrated test of capsule and rocket scheduled for 2017.

“Science is strong, but we can’t do everything we want,” said Bolden. “What we do have coming up is impressive.” He said that scientists, industry, academia can start submitting abstracts for Mars science/human research in the 2018-20 timeframe and that a workshop in Houston in June will focus on high pay-off space technology essential for deep space exploration.

“We have an ambitious program of exploration that will build on existing and new technology post-Shuttle. We have a wide variety of ambitious initiatives, but, the best is yet to come,” Bolden said. “NASA is about innovation, keeping the U.S. the world leader in space exploration and improving life on earth.”