On Nov. 30, The Classical Academy (TCA), a charter school based in Colorado Springs, hosted “SPACE 2012 … follow your Curiosity!” at the Space Foundation’s world headquarters, also in Colorado Springs. The event delivered on its promise to inspire a lifelong love of learning, which is one of TCA’s primary objectives.

More than 450 people, comprising more than 140 TCA families and approximately 35 special guests from the TCA board and administration and members of the science faculty from all three TCA campuses, attended. There were also more than 75 volunteers from the school and area communities who helped during this four hour event. 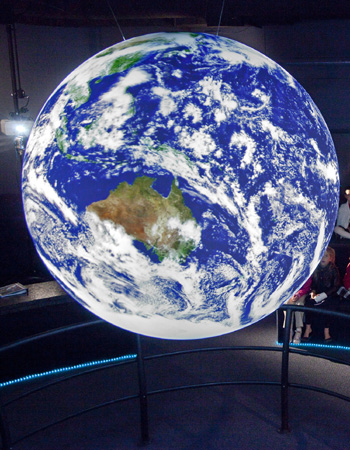 Many of the activities, all of which were coordinated and managed by TCA parents, were supported by the Space Foundation:

TCA sought to fuel the passion for learning in both students and parents – from the reactions of the attendees it appears that the mission was accomplished.