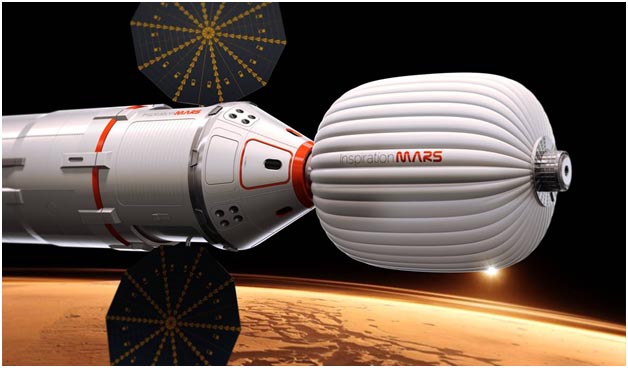 An organization founded by Dennis Tito, the first private space traveler, has announced plans for the first human mission to Mars in 2018, a move that Space Foundation Chief Executive Officer Elliot Pulham cites as a powerful new platform that aligns with the Space Foundation’s mission to advance space related endeavors to inspire enable and propel Humanity.

Named Inspiration Mars, the mission will take advantage of the simultaneous occurrence the lowest predicted solar radiation exposure and the closest alignment of Earth and Mars to send a two-person American crew – a man and a woman – on an historic journey to fly within 100 miles of Mars and return safely to Earth. The target launch date is January 5, 2018. 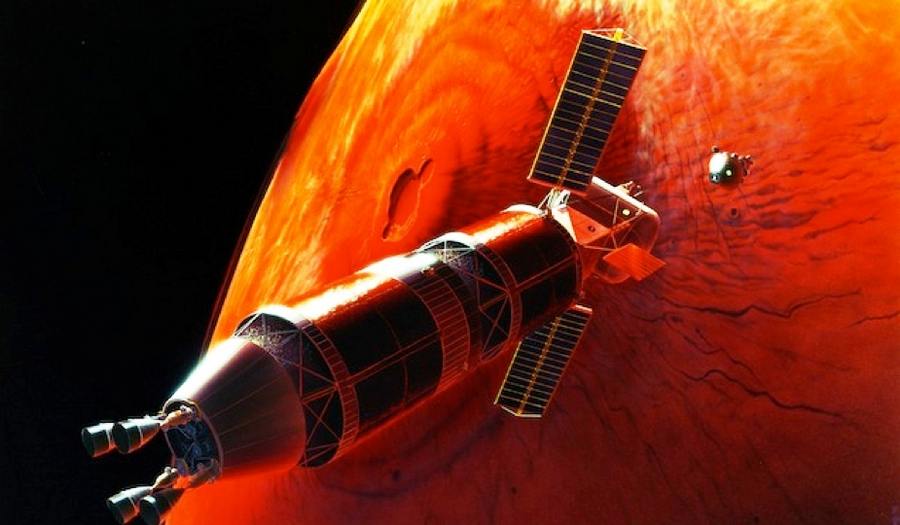 Using “flyby” architecture to keep the risk as low as possible, the mission will lift off from Earth, travel to Mars, circle the planet without entering the atmosphere and return to Earth. The “fast free-return” mission will use space systems and technologies that are available on the market today, have no critical propulsive maneuvers and will take only 501 days, the shortest duration flight possible. The next low-radiation/close-alignment launch opportunity will not occur until 2031.

Tito’s nonprofit Inspiration Mars Foundation cites that its primary goal is to “to provide a platform for unprecedented science, engineering and education opportunities.” The organization plans to drive technology development and generate knowledge, experience and momentum to “encourage and embolden all Americans to believe, again in doing the hard things that make our nation great, while inspiring youth through science, technology, engineering, and mathematics (STEM) education and motivation.” 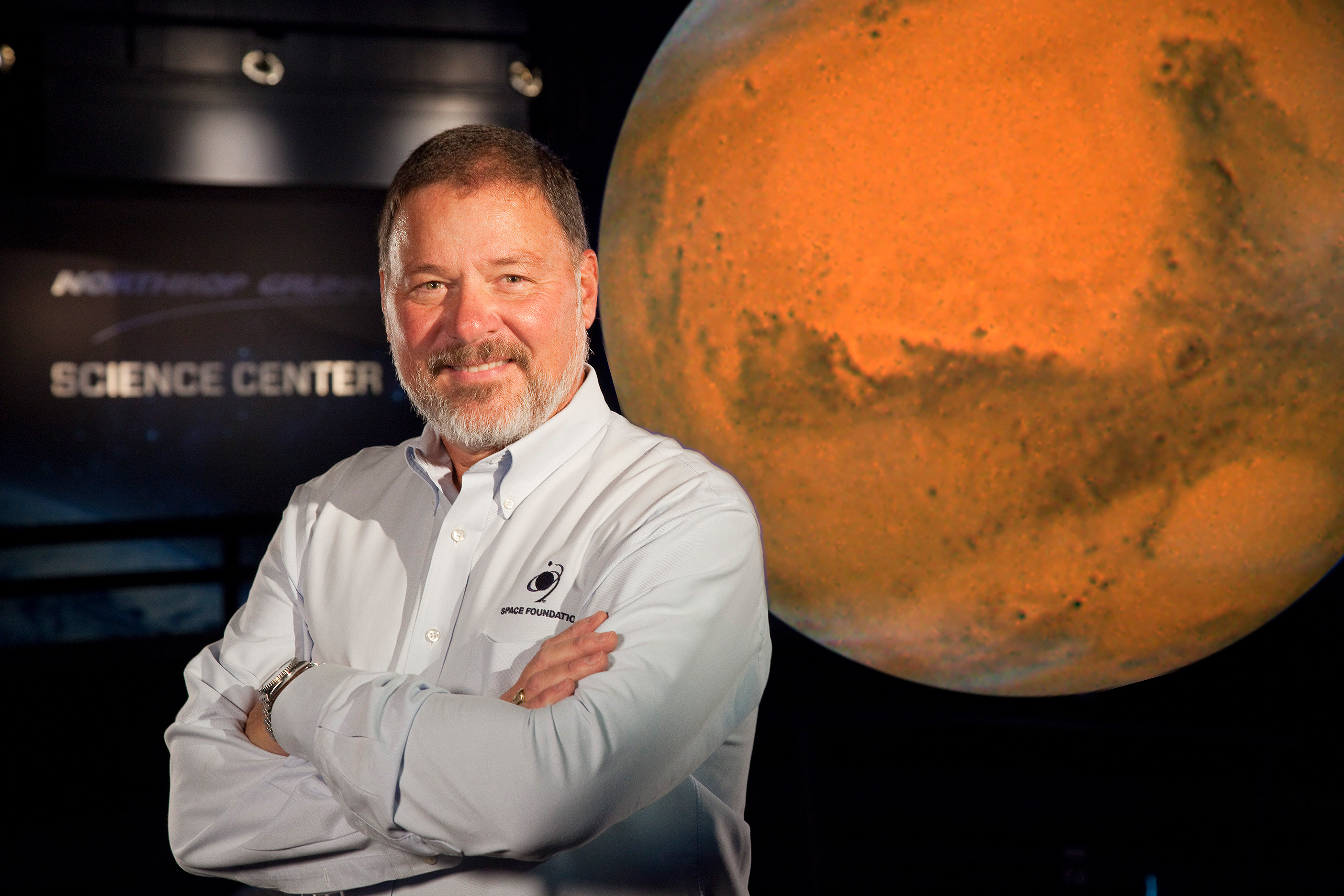 Following a news conference on Feb. 27 announcing the mission, Pulham (pictured, right) issued the following public statement expressing his excitement about and support for Inspiration Mars:

“The mission of the Space Foundation is to advance space-related endeavors to inspire, enable and propel humanity. Inspiration Mars launches a powerful new platform from which we can do exactly that:

“This is a pioneering enterprise. As it happens, only hours (before the Inspiration Mars press conference), I had the opportunity to testify before the Subcommittee on Space of U.S. House Committee on Science, Space and Technology on the importance of a pioneering doctrine for space exploration and a pioneering purpose for NASA.

“Less than three months ago, the Space Foundation released our report on the future of America’s civil space enterprise. Entitled PIONEERING: Sustaining U.S. Leadership in Space, our report calls for NASA to return to its pioneering roots and embark upon a sustained and sustainable course of pioneering human presence throughout our solar system. Missions like this one, organizations like Inspiration Mars and all parts of our space industrial base must be part of human kind’s epic journey – not just for NASA to succeed, but for all human kind to benefit.

“My organization spends countless hours working with parents, teachers and students in formal and informal education programs aimed at addressing the STEM education crisis. After years of talking around the issue of NASA going from an agency with men on the Moon, to an agency capable of human space operations only in low Earth orbit, to an agency that can no longer send its own astronauts into space – at last we have a daring mission of human space exploration that will inspire our students and teachers the way Apollo inspired us so many years ago.

“We are thrilled about what this mission could mean to America and the world, and we’re excited to be part of this daring journey with Dennis Tito and Inspiration Mars.”

Tito (pictured, left), an engineer and multimillionaire, was the first person to fund his own trip into space. In mid-2001, he reportedly spendt nearly $20 million to spend nearly eight days in orbit as a crew member on the International Space Station (ISS), where he conducted scientific experiments. This mission was launched by the spacecraft Soyuz TM-32 and landed by Soyuz TM-31.