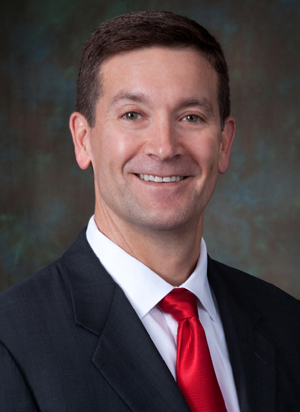 The board of directors of the Space Foundation welcomes one new board member, and recognizes one board member retirement. New to our board is:

Retiring from the board is:

Continuing board members are:

The next meeting of the board of directors will be held April 7, 2013, at Space Foundation world headquarters in Colorado Springs, Colo.