Nomination information, including online and downloadable nomination forms, is available at www.spacefoundation.org/programs/space-technology-hall-fame. 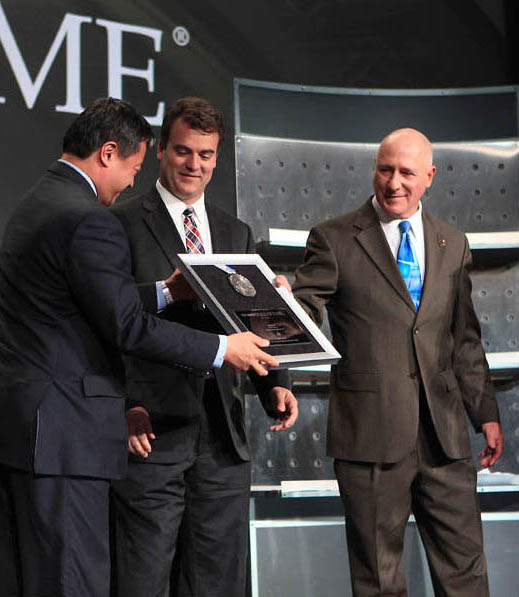 The Space Foundation’s Space Technology Hall of Fame was established in 1988 to increase public awareness of the benefits that result from space exploration programs and to encourage further innovation. Since that time, 69 technologies have been inducted.

The 2013 inductees were: GATR Inflatable Satellite Communication System, a portable, rapidly deployed, inflatable antenna that targets a geostationary satellite to establish critical communications links; and Mediphan ultrasound technologies, compact low-power ultrasound devices that can be used as a diagnostic tool where large scanning equipment is impractical. 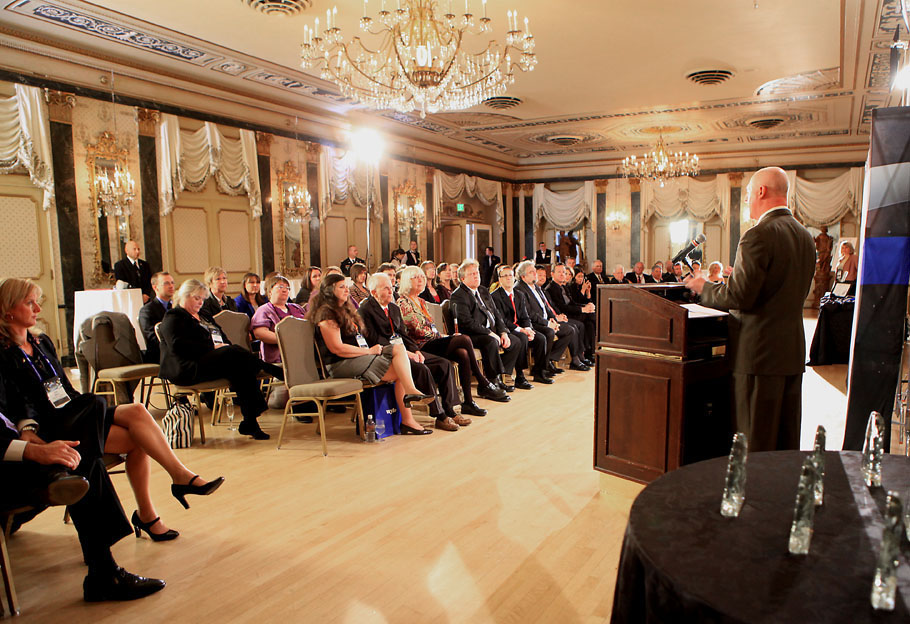 Award ceremonies for the 2014 inductees and honorees will be part of the Space Foundation’s 30th Space Symposium, which will be held at The Broadmoor Hotel in Colorado Springs, Colo., May 19-22, 2014.