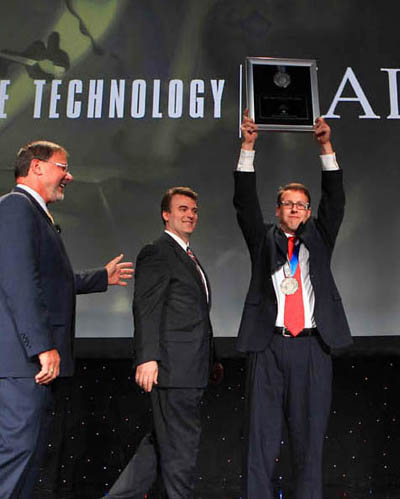 Award ceremonies for the 2014 inductees and honorees will be part of the Space Foundation's 30th Space Symposium, which will be held at The Broadmoor Hotel in Colorado Springs, Colo., May 19-22, 2014.