Aug. 31 is Deadline to Submit for 2014 Space Technology Hall of Fame Induction 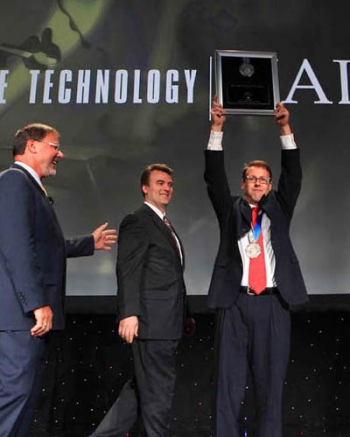 The Space Foundation’s Space Technology Hall of Fame was established in 1988 to increase public awareness of the benefits that result from space exploration programs and to encourage further innovation. Since that time, 69 technologies have been inducted.

Award ceremonies for the 2014 inductees and honorees will be part of the Space Foundation’s 30th Space Symposium, which will be held at The Broadmoor Hotel in Colorado Springs, Colo., May 19-22, 2014.

« Aug. 10 is Summer of Discovery Final Day; Discovery Center Will Close for Expansion and Reopen Sept. 3

Apply Now for the 2014 Alan Shepard Technology in Education Award »