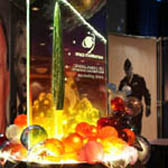 Honoring its late, long-time chairman, Gen. James E. Hill, USAF, Ret., the award recognizes outstanding individuals who have distinguished themselves through lifetime contributions to humankind through exploration, development and use of space, or through use of space technology, information or resources in academic, cultural, industrial or other pursuits of broad benefit to humanity.

Nominations must be received by Sept. 30, 2013, and the award will be presented at a special luncheon during the Space Foundation’s 30th Space Symposium, at The Broadmoor Hotel in Colorado Springs, Colo., in May 2014.

Has written or published papers, textbooks, articles, etc., relating to the exploration, development or utilization of space, or has spoken in public forums such as conferences and symposia
Has been active in promoting and disseminating information about space exploration, development or utilization through any medium
Has been active with non-space-related groups – whether professional, fraternal, industrial, academic or community based – resulting in a transfer of space knowledge to other professions or groups
Has been active in community or public service not related to normal job responsibilities
Has volunteered or otherwise contributed significant or extended effort on behalf of the Space Foundation and its mission

To Submit a Nomination
Submit a nomination in the form of a letter, not to exceed two pages, by Sept. 30, 2013, addressed to:

Upon ratification by the Space Foundation Board of Directors, the honoree will be notified immediately in writing. Questions may be directed to Space Foundation Vice President – Human Resources & Administration Kathleen Vinson at [email protected]. 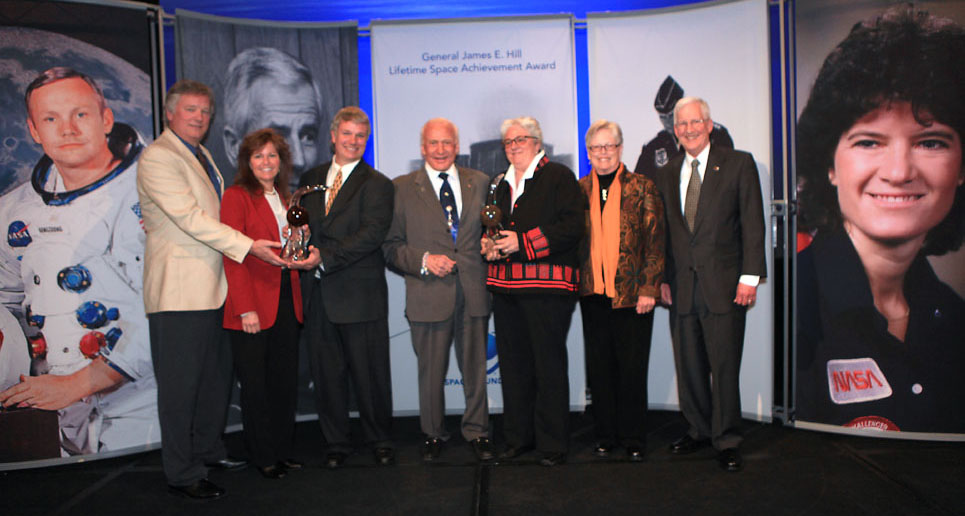