By Travis Schenck, Director – Space Foundation Discovery Center. The Discovery Center is the region’s only space, science and technology attraction, and is open to the public Tuesday – Saturday, 10:00 a.m. – 5:00 p.m., at 4425 Arrowswest Dr., Colorado Springs, Colo. 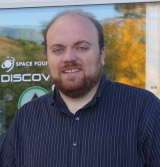 Visiting the Space Foundation Discovery Center, you’ll find a multitude of interesting objects and learn the history connected with them. Each represents a piece of the story of mankind’s exploration of space. While the Space Age began with the end of World War II, some objects in the Discovery Center collection have their origins in the much earlier days space exploration.

The Huygens Probe is about the size of a modern washing machine and weighs around 700 pounds. It’s gold veneer harkens back to the design sensibilities of the 1970s, with utilitarian form for its descent into the thick atmosphere of Saturn’s largest moon. When the Huygens Probe landed in the soil of Titan, it completed a mission that began nearly 350 years before when a Dutch aristocrat trained his homemade telescope on the planet Saturn. 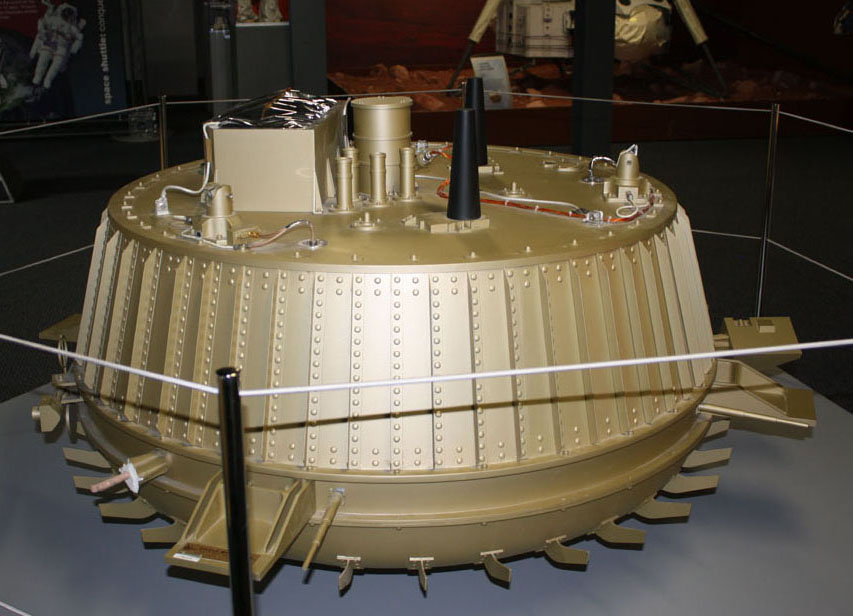 The Cassini-Huygens mission launched in 1997 as a joint venture between NASA and ESA to explore Saturn and its moons. It had been Christiaan Huygens who had discovered Titan, the first of Saturn’s moons, in 1655 while studying the planet’s rings. Born near The Hague, Christiaan became a renowned mathematician, astronomer, natural scientist and physicist.

Though at first he did not intend to become an astronomer, his interest in spherical lenses and the operation of telescopes lead him naturally to begin to explore space. His custom-made telescope was one of the most advanced of the time, and allowed him greater ability to study the planets and stars. While the discovery of Titan was one of his greatest accomplishments, his book Cosmotheroes would be perhaps the most ground breaking.

Understanding that the light and heat in the solar system emanated from the Sun, Huygens conjectured that liquid water on other planets would need to be different in its makeup to remain a liquid at lower temperatures farther from the Sun. Huygens wrote that life on other planets would need liquid water to survive, but that water would differ from planet to planet. As Cassini began photographing Titan with special atmospheric penetrating imaging, it detected large lakes of liquid. 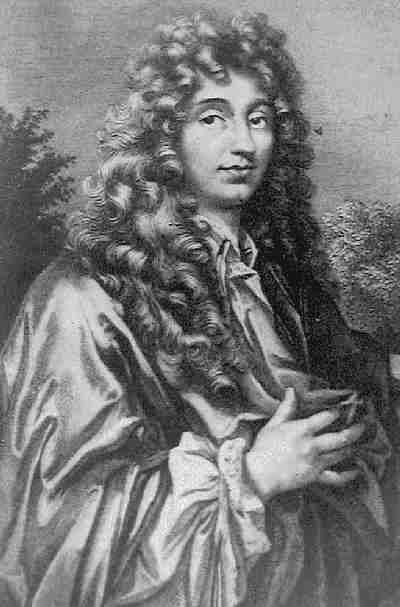 The lakes, nearly the size of Lake Superior between the U.S. and Canada, showed for the first time liquid detected on another planet. While the liquid proved to be methane instead of water, it fell within Huygens’ theory that for liquid (water) to exist on another planet it would need to be different than water on earth. As the Huygens probe landed on Titan’s surface, it confirmed the imagining from Cassini as it landed in a muddy ravine which showed evidence of recent methane rains.

It is impressive that as space explorers we have landed on a world as distant as Titan, and that we have learned about the nature of the outer solar system. But it is even more impressive that the work begun by Christiaan Huygens was confirmed by his own probe nearly 300 years after his death. While the missions we learn about today are exciting, there is a vast historic foundation that has led to our exploration of space. These stories and theories are what space missions today and in the future are studying, making the ethereal conjectures of the past solid facts in the present.

At the Space Foundation Discovery Center, we are enthusiastic about preserving and sharing these stories that can inspire the future of space exploration. I hope you’ll come in and visit the Discovery Center and see the Huygens Probe, one of the many exhibits we’ve been working hard to bring to life.

See more description of the Huygens Probe in the exhibits and artifacts section of our website here.

Plan your Discovery Center visit, and learn about daily fees and other information here: www.spacefoundation.org/museum.