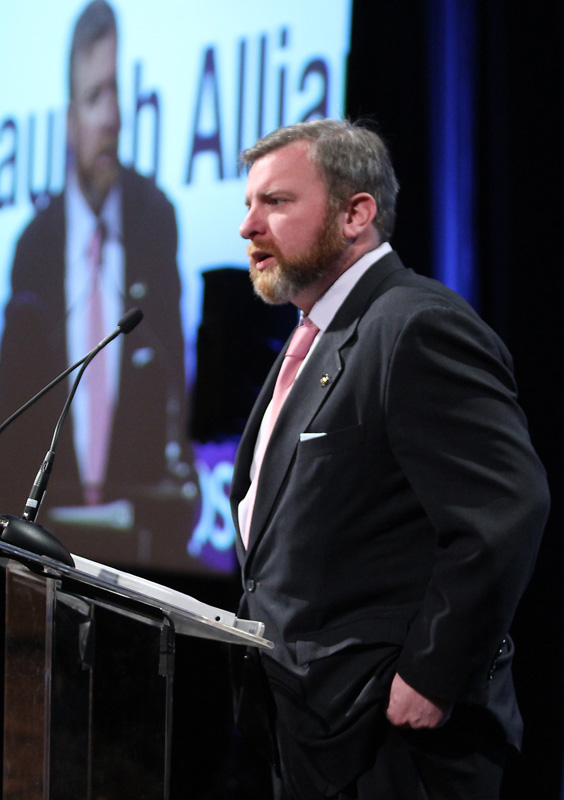 Putting the allusion to the iconic classic rock tune “The Joker” aside, quick — tell me if you remember what you were doing in March 2004. What kind of mobile phone did you have? Did you have a flat screen HDTV yet? Did you have wifi in your home?

Rosetta’s destination was not, like most other robotic ships we send from Earth, a planet or even a moon. Rosetta was headed toward Comet 67P/Churyumov-Gerasimenko. Yes, I know that is a mouthful, but Rosetta was being sent to rendezvous with a comet, a first in space exploration.

Here’s the kicker, Rosetta was embarking on a 10-year journey. Ten long years in deep, cold, merciless space. This probe was to endure harsh radiation, unimaginable temperatures, and was vulnerable to other dangers of space. Now recall my questions above in the first paragraph, are any of your gadgets from 2004 still working and in use by you? Probably not, for a variety of reasons. Rosetta, however, would not have the luxury of hardware upgrades. This pioneering mission would have to be made of some pretty hearty stuff to cross the void and arrive healthy enough to execute this mission.

You may think, “Okay cool, but why go to a comet?” That answer lies in why the mission was given the name “Rosetta” in the first place. The Rosetta Stone dates back to 196 BC, but at some point was lost. It was uncovered by Napoleon’s army in 1799 in Egypt. The short version of its importance is that it had inscribed upon it three different languages – ancient Egyptian hieroglyphics; a later form of Egyptian writing and finally Greek. Up until its discovery, ancient Egyptian hieroglyphics were a complete mystery. With researchers at the time having a clear understanding of Greek, and to a degree, the other, later form of Egyptian writing, they were able to ‘crack the code’ of hieroglyphics.

Thus, it is hoped that Rosetta’s findings will help scientists back on Earth uncover some of the mysteries about how our own solar system was formed. It is expected that the elements that make up Comet 67P/Churyumov-Gerasimenko will enable us to look back 4.6 BILLION years to the very earliest beginnings of our solar system.

This summer, Rosetta completed its decade-long mission. Rosetta arrived without any trouble and began orbiting the comet. Its instruments and hardware weathered the trip just fine. I should note that the comet and Rosetta are more than five times the distance between Earth and the sun. That should help give you an idea of how far away Rosetta is.

Now that Rosetta is in the comet’s orbit, together they will fly closer and closer into the center of the solar system. As this happens, the heat from the sun will start to “cook” the surface of the comet. What is now a cold, inert body will begin expelling gases, ice, rock and other things that make up these “dirty snowballs” of space. This is when Rosetta’s science collection will begin in earnest.

I must note, orbiting and collecting data is not the end-all and be-all of Rosetta’s mission. In November, after surveying the surface for several months, Rosetta will send a separate robotic lander to the surface. Called Philae (named after an island which had an obelisk with inscriptions that assisted researchers in deciphering the Rosetta Stone), it will travel to the surface and anchor itself there. Philae’s instruments then will take close-up readings of a variety of phenomena and beam its data back up to mothership Rosetta. Rosetta will then relay the information back to researchers on Earth.

After that, for the next 13 months, Rosetta, Philae and Comet 67P/Churyumov-Gerasimenko will be a deep space trinity, helping us to understand the origins of our solar system and ourselves.