The 32nd Space Symposium is well-known as the can’t-miss space conference on the globe, and that is clearly evident by the diversity of the Lockheed Martin Exhibit Center and Pavilion exhibitors. 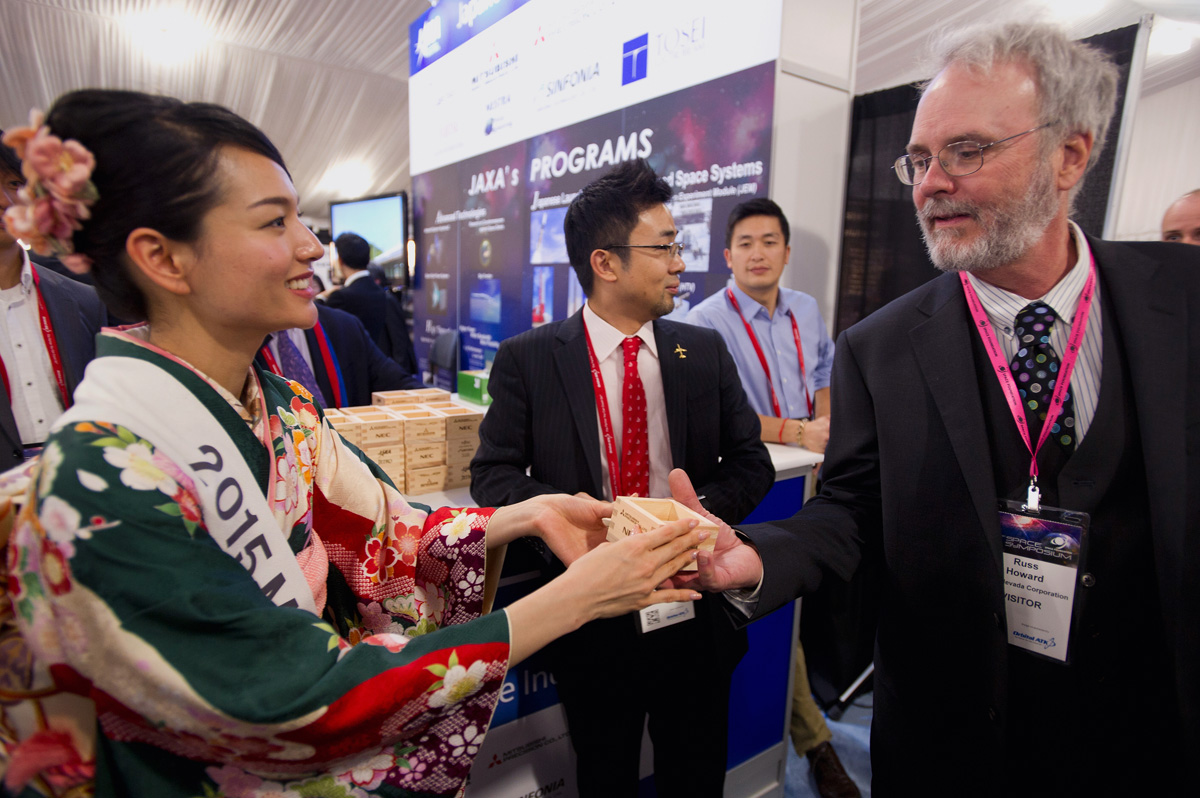 Exhibitors will range from national space agencies, including NASA, the German Aerospace Center (DLR), and the Japanese Aerospace Exploration Agency (JAXA), plus rocket engineering firms and educational institutions including the International Space University from France.

The exhibit center sells out far in advance, so reserve space now for the 33rd Space Symposium’s Exhibit Center or Exhibit Center Pavilion, at The Broadmoor in Colorado Springs, Colo. 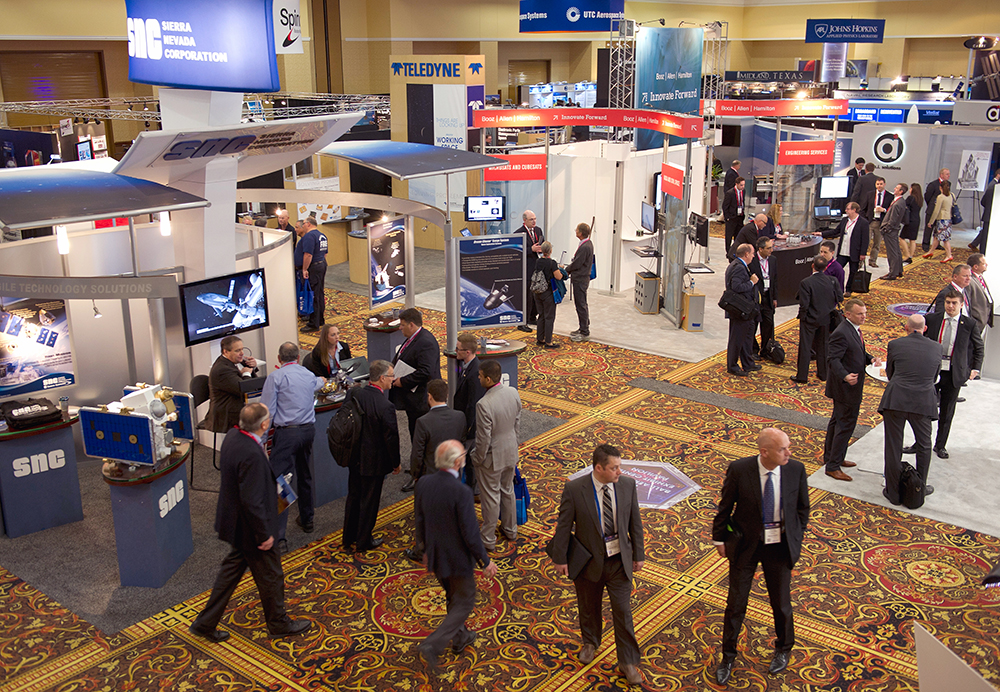 See the map of all exhibitors at the 32nd Space Symposium here. For information and to reserve exhibit space for next year, contact Rhonda Truett at [email protected].