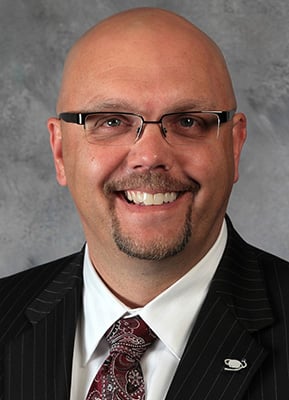 As a vice president, DeBates will continue to direct the Space Foundation's education programs, including the popular Discover the Universe field trips and the Space in the Community outreach program. 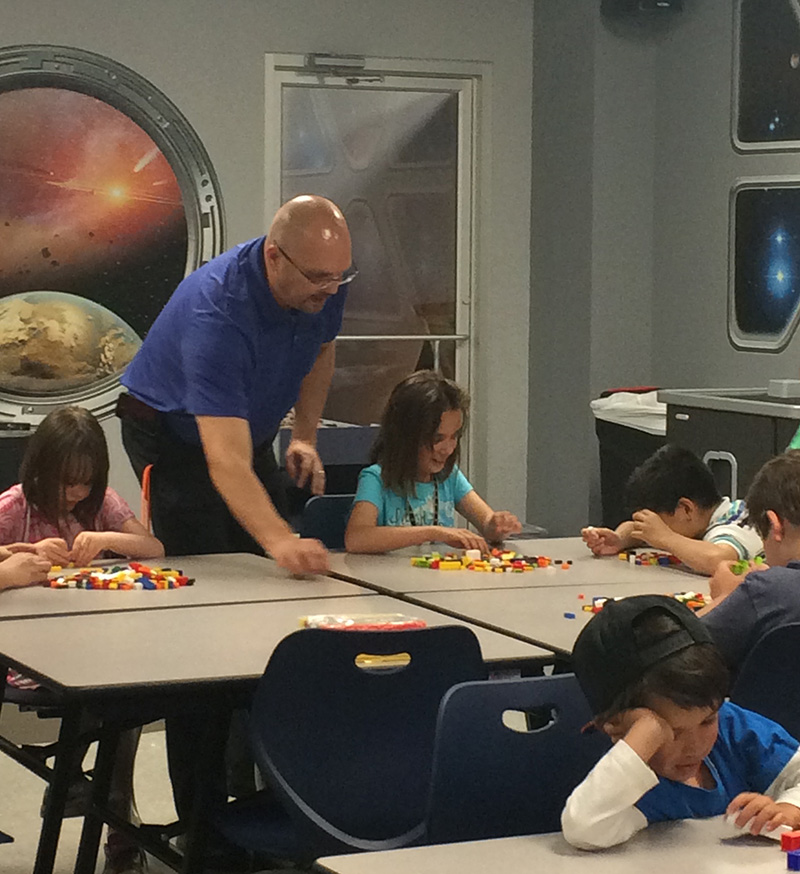 He oversees the Space Foundation's Discovery Center space museum and education center in Colorado Springs, and its education labs, which include:

Prior to starting his position at the Space Foundation in 2006, DeBates taught 5th grade at Timberwilde Elementary in San Antonio, Texas, and Title I math and reading at Ipswich Elementary in Ipswich, S.D.  He has also been an adjunct professor at Adams State University and Colorado State University-Pueblo.

DeBates has been honored for his achievements in education through numerous awards, including being named the 2014 recipient of the prestigious Frank J. Malina Astronautics Medal, presented by the International Astronautical Federation. Other awards include:

In 2004, DeBates was inducted into the Space Foundation's inaugural class of Teacher Liaisons, and he has participated in the Zero-G Weightless Flights of Discovery.

DeBates earned a bachelor's degree in elementary education from Northern State University, and was selected as an Academic All-American football player in 1992. In 2006, he earned a Master's in Education degree, with an emphasis in space science education leadership, from Regis University, Denver.