The award recognizes outstanding individuals who have distinguished themselves through lifetime contributions to the welfare or betterment of humankind through the exploration, development and use of space, or the use of space technology, information, themes or resources in academic, cultural, industrial or other pursuits of broad benefit to humanity. Nominations are solicited throughout the space industry worldwide, with the Space Foundation’s Board of Directors selecting the honoree. 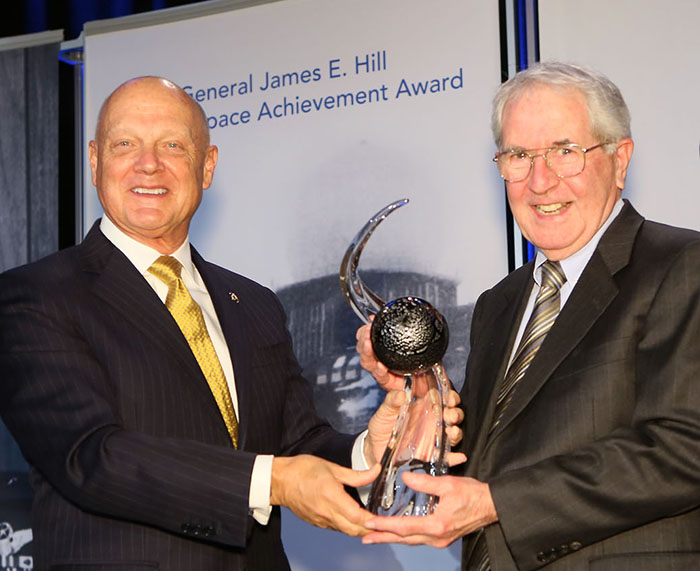 See complete information about criteria and how to submit a nomination here. The deadline for nominations is Sept, 30, 2016.