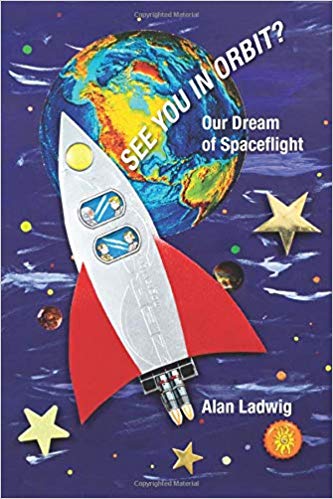 We continue our conversation with Alan Ladwig, the author of “See You in Orbit? Our Dream of Spaceflight.” Between 1981 and 1990, Alan held a variety of positions at NASA Headquarters, including Director of Special Projects for the Office of Exploration and Manager of the Shuttle Student Involvement Program. Alan was also Manager of NASA’s Space Flight Participant program in the 1980s, which included the “Teacher in Space” project, most famously known for its selection of Christa McAuliffe as the first teacher and civilian to be chosen to participate in spaceflight.

In this second part of our conversation, Alan discusses how Russia played an early role in paving the way for civilian passengers to travel to the International Space Station, the plans that four companies currently have to develop commercial space stations for civilian use, how the arts are regarded within the space community, and how the prohibitive cost of space travel hinders the democratization of space.

In discussing how high costs prevent more access to space, Alan said, “We want space to be an environment that is experienced by a wider range of people. Not just scientists, engineers… Not trained astronauts and cosmonauts, but people from all walks of life. Because … space is just an extension of who we are.”

For more information on Alan and his current pursuits, visit his website at toorbitproductions.com, and visit his Facebook page to view his space-inspired artwork. Alan’s book is available for purchase at amazon.com. 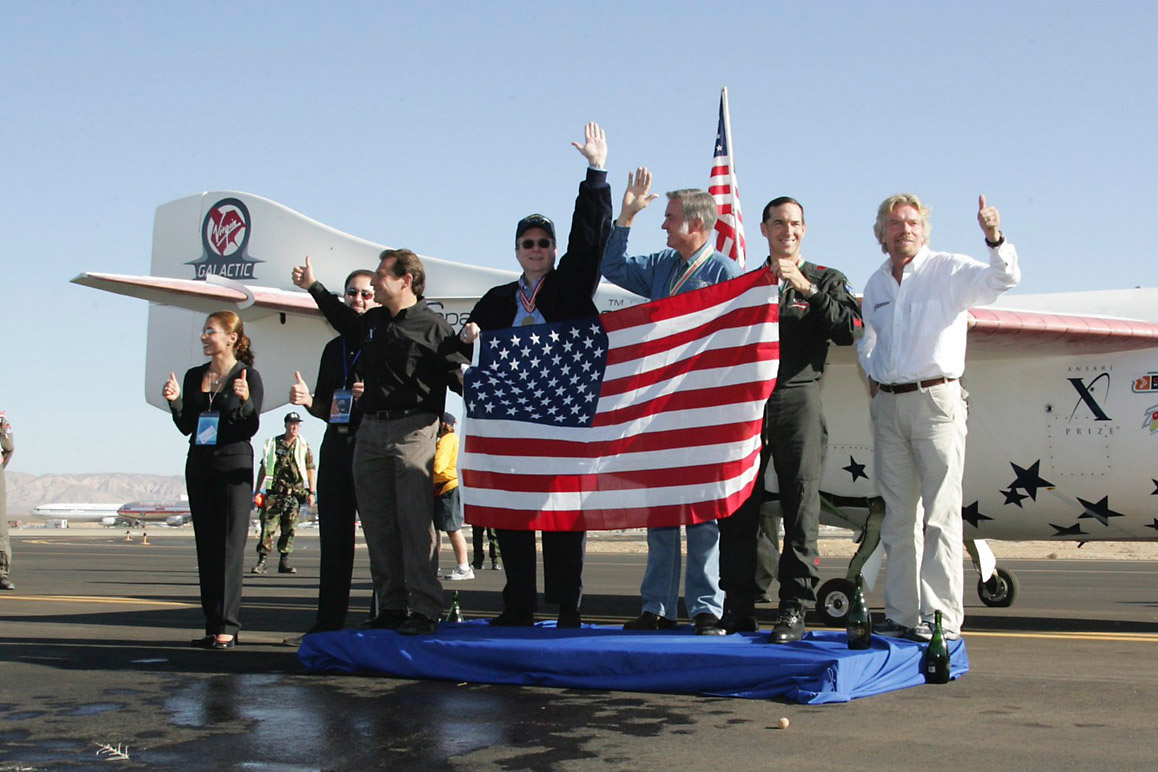 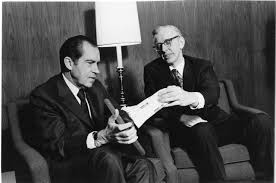 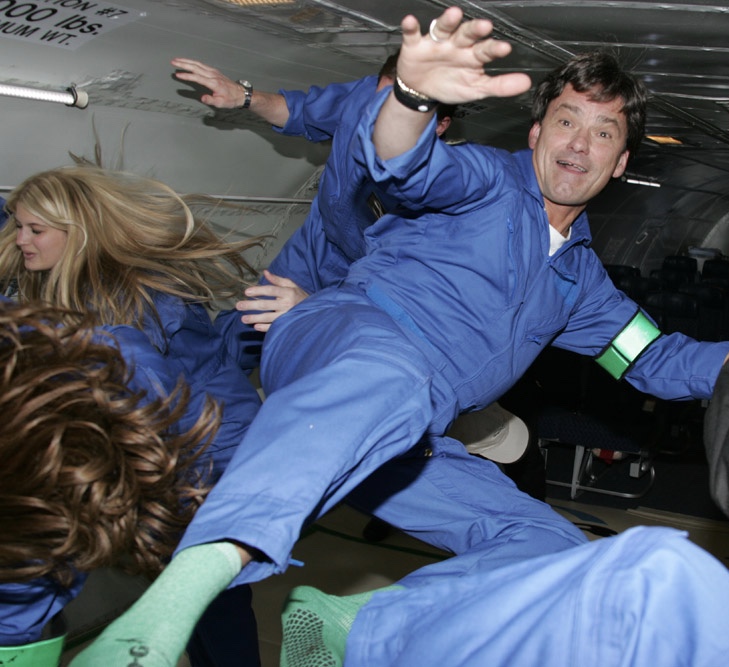 Transcript: Space4U podcast, Alan Ladwig, Pt. 2
Hello. I am Colleen Kiernan with the Space Foundation, and you're listening to the Space4U podcast. Space4U is designed to tell the stories of the amazing people who make today's space exploration possible. This podcast completes our prior episode, a conversation with Space Foundation’s Rich Cooper and Alan Ladwig, author…
Read the full transcript