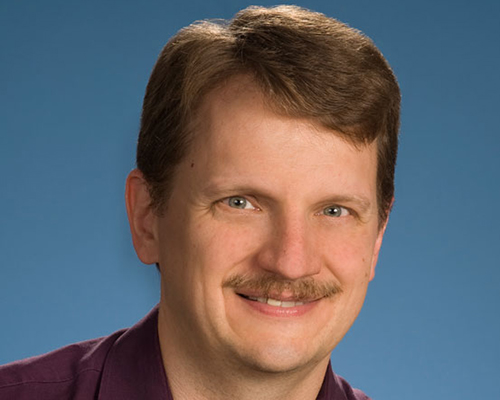 We meet Dr. Jonathan Gardner, Deputy Senior Project Scientist for the James Webb Space Telescope and Chief of the Laboratory for Observational Cosmology in the Astrophysics Science Division at NASA Goddard. He received his bachelor’s degree in Astronomy in Astrophysics from Harvard University, and then attended graduate school at the University of Hawaii, earning a master’s degree and a PhD in Astronomy. He began working on Webb as a member of the Ad-Hoc Science Working Group in the late 1990s, and then joined the project as the Deputy Senior Project Scientist in 2002.

The James Webb Space Telescope project began in 1996 and is currently scheduled for launch on October 31, 2021. It will be the largest and most powerful space telescope ever built and launched into space — 100 times more powerful than the Hubble Space Telescope, and it promises to fundamentally alter our understandings of the universe. The telescope is an international collaboration between NASA, the European Space Agency, and the Canadian Space Agency, and with an almost $10 billion price tag, it’s one of the most expensive space missions in history.

In our conversation, Dr. Gardner explains how Webb will be able to see the first light created in the universe after the big bang 13.5 billion years ago, how it will create a 3D model of our universe together with Hubble, how it’ll have the capability to detect signs of life in the atmospheres of 300+ exoplanets, and he also tells us when the public will begin to see images of what Webb is observing.

Sharing what he’s looking forward to most about the mission, Gardner says, “I’m most excited about the fact that whenever we put up a new capability that is a hundred times better than anything that’s happened before … we find discoveries that we really were not expecting.” 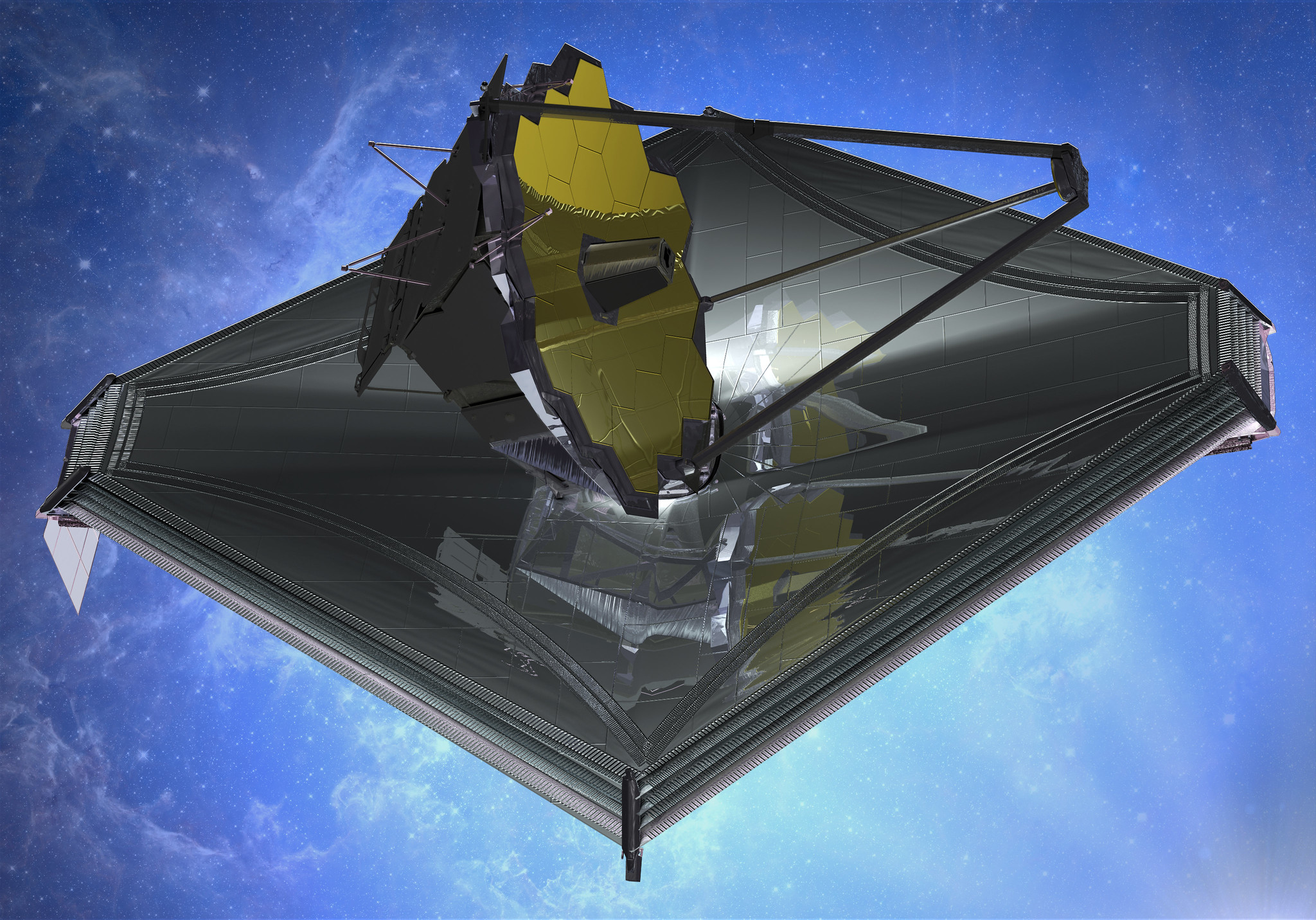 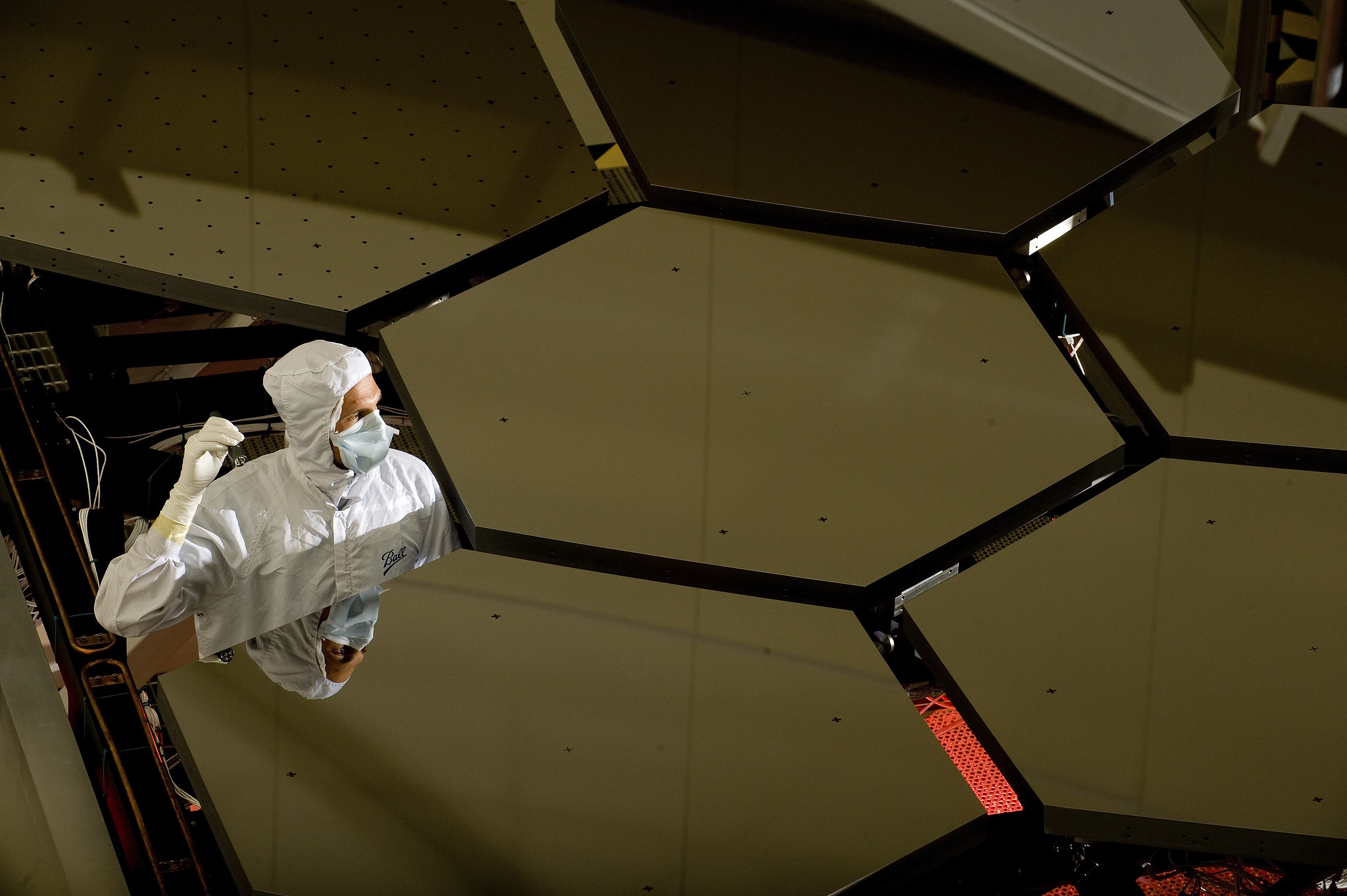 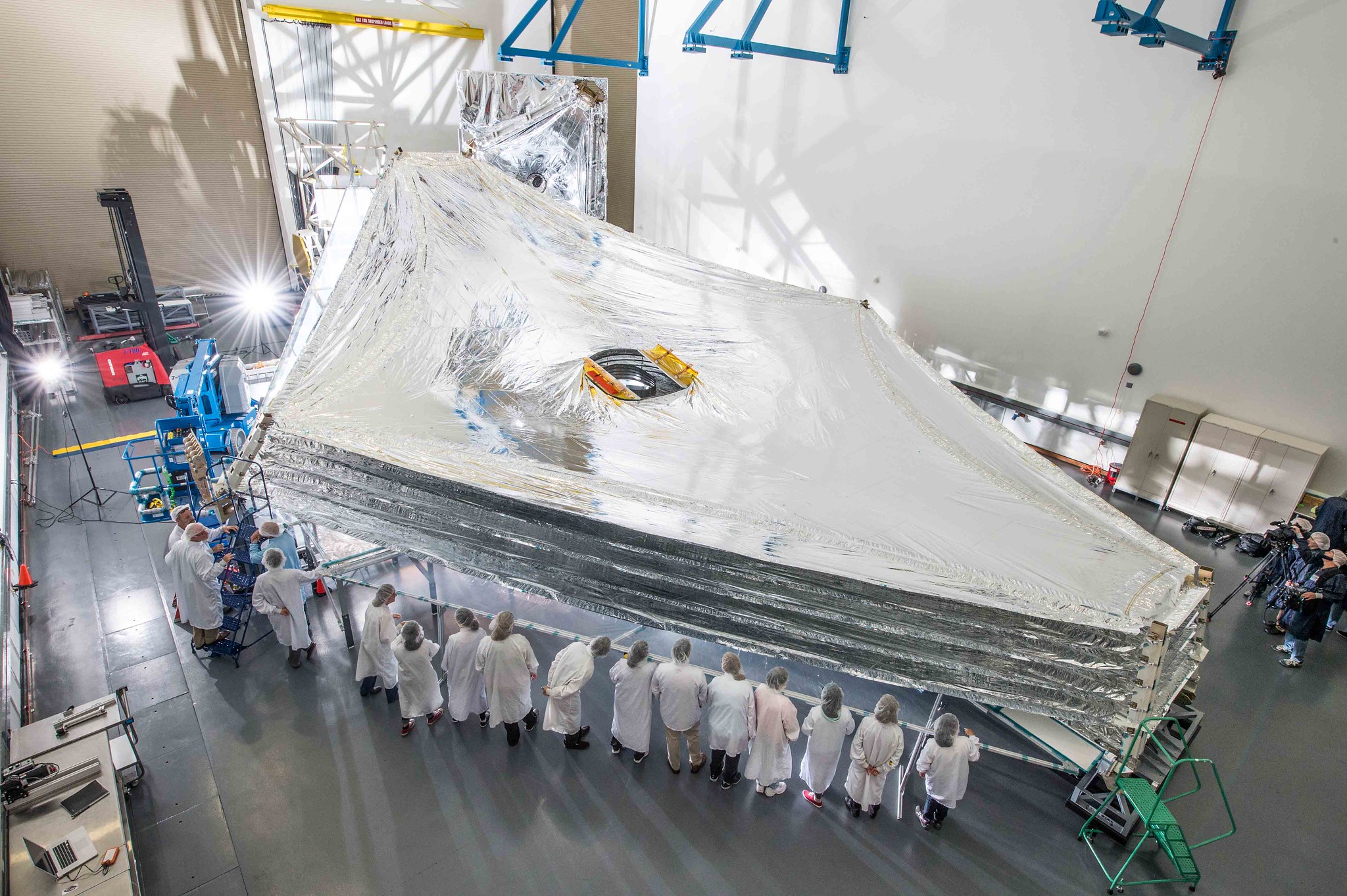 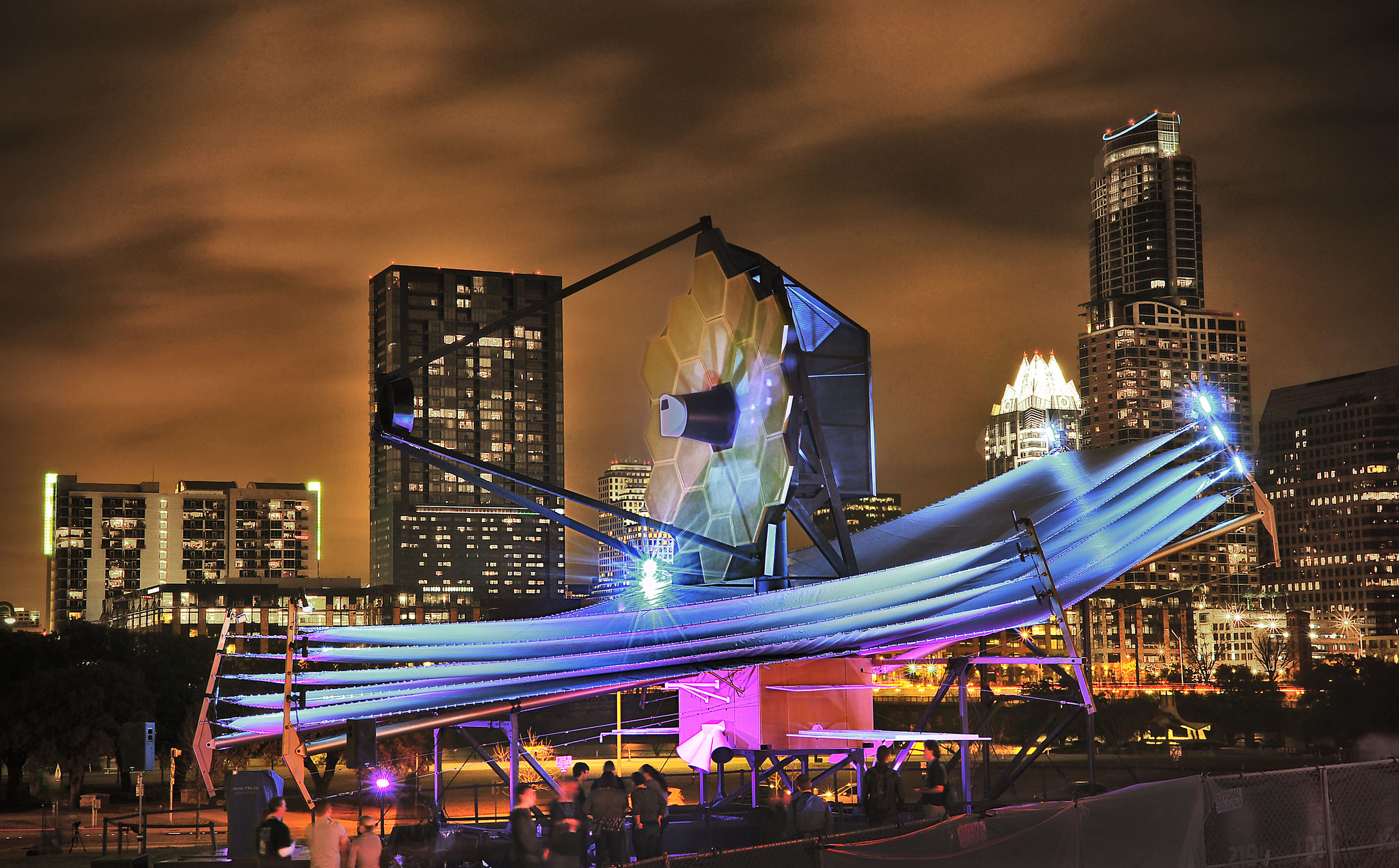 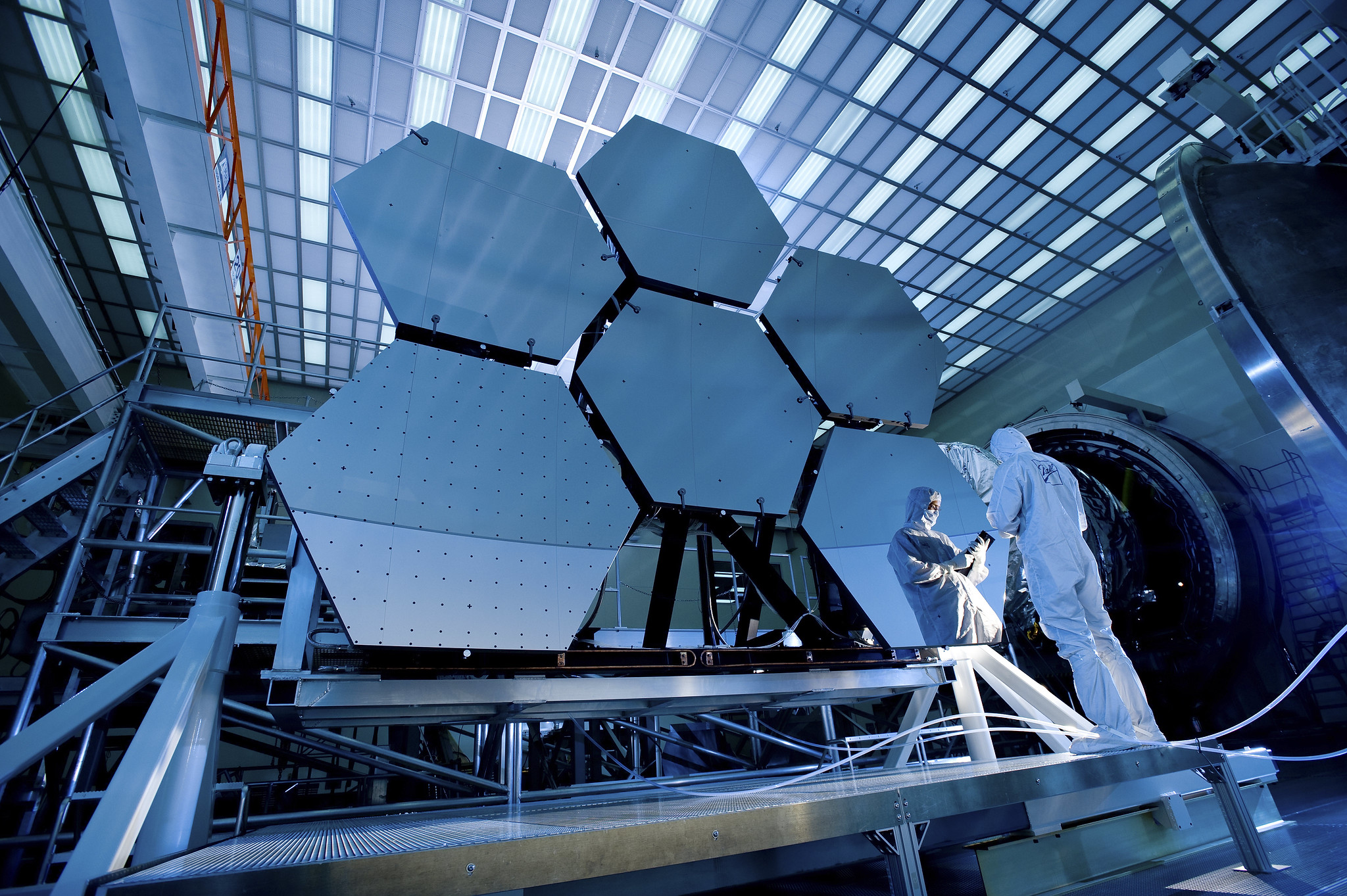 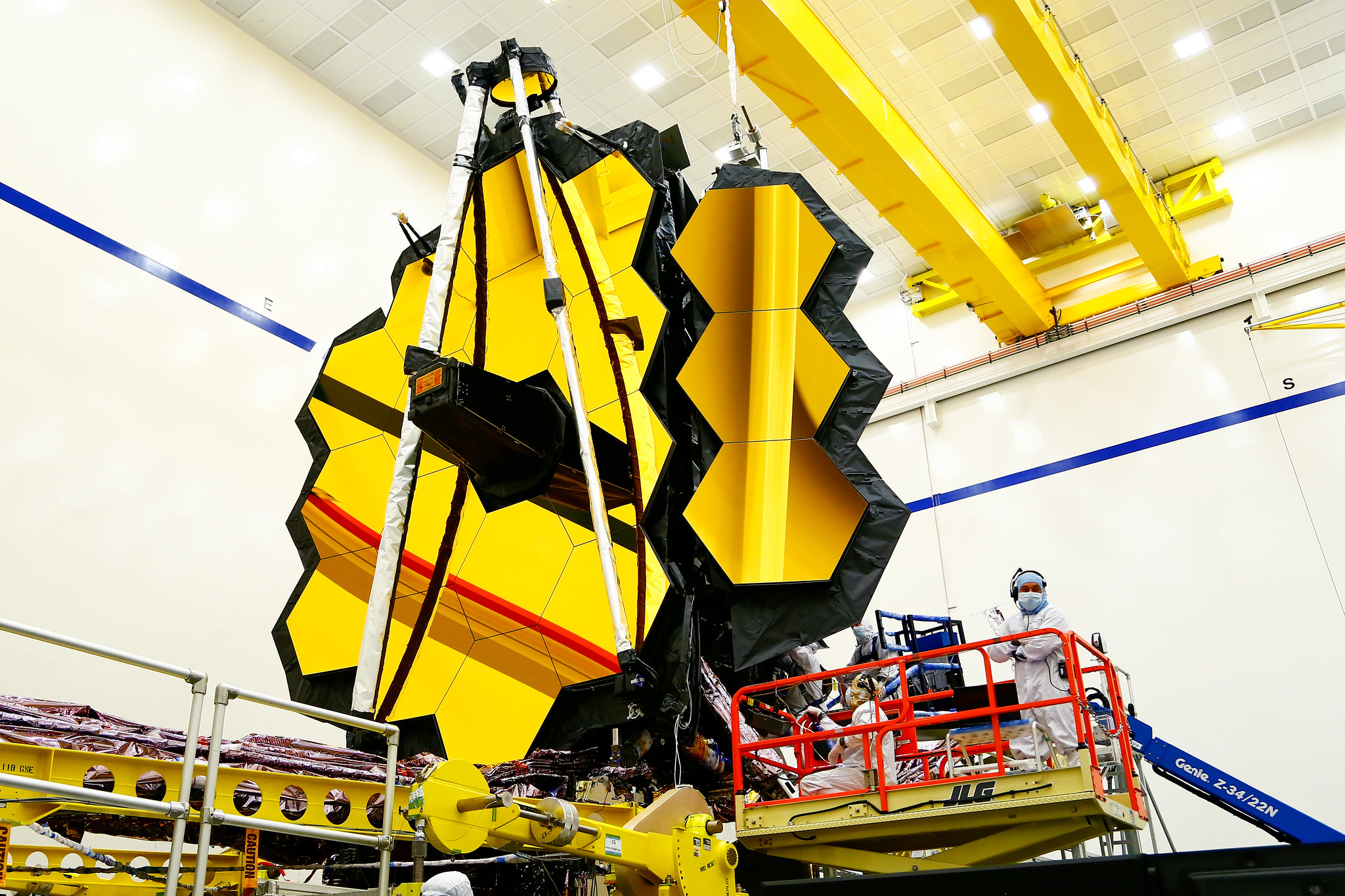