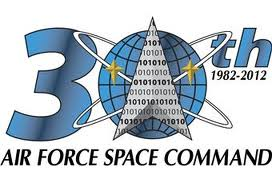 Part of a series of events being held through September, the Space Foundation activities serve as the major official public events for the Colorado Springs and Washington communities.

The two Space Foundation events are: