During January, the Space Foundation will give two presentations at the Colorado Springs Pioneers Museum.

Space Foundation Vice President – Marketing and Communications Janet Stevens (pictured right) will moderate a panel of astronauts on Saturday, Jan. 12, at 2:00 p.m. The presentation is part of the Pioneers Museum’s To the Moon: Snoopy Soars with NASA exhibit.

The astronaut panel will include: 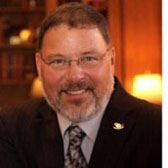 On Jan. 19, Pulham Talks About “Exploring” Space  with the Space Foundation 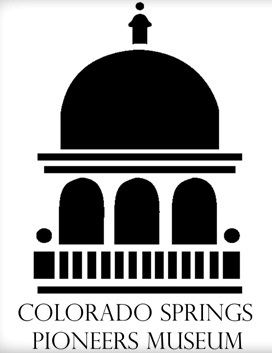 The Space Foundation is partnering with the Museum to support the special traveling exhibit from the Charles M. Schulz Museum that examines the history of Apollo 10 and the role characters from Schulz’s popular Peanuts comic strip played in that flight and in the NASA Manned Flight Awareness safety program. We are  supporting the exhibit by providing space spin-off products for display, graphics, an exhibit model, guest lecturers, promotional support and children’s interactive activities.

The exhibit, panel discussion and lecture are free and open to the public. The Pioneers Museum is located at 215 South Tejon Street, Colorado Springs, Colo.