Daniel R. Newmyer, a science and math teacher at Center High School in rural southern Colorado, has been selected by the Astronauts Memorial Foundation (AMF), the National Aeronautics and Space Administration (NASA) and the Space Foundation as recipient of the 2013 Alan Shepard Technology in Education Award, which is given annually in recognition of creative and innovative use of technology by K-12 educators or district-level education personnel. 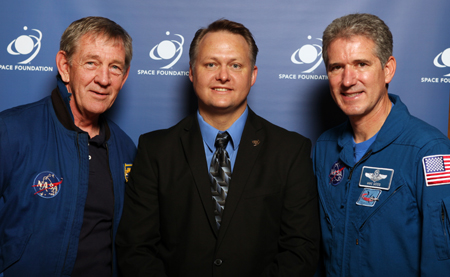 Newmyer, who is a member of the Space Foundation’s elite Teacher Liaison program, was recommended for the award by former NASA astronaut Kent Rominger, who is now vice president at ATK Aerospace Systems, and by the Society for Science & the Public.

The award will be presented during the opening ceremony of the 29th National Space Symposium on April 8 at The Broadmoor Hotel in Colorado Springs, Colo. The ceremony is co-sponsored by Northrop Grumman.

Center High School, where Newmyer teaches science and math, is in the Center Consolidated School District 26JT, 150 miles from the nearest city. The district’s demographics include a poverty rate of 90 percent, a minority population of 87 percent and a migrant population of 21 percent.

Center Scientific Research and Engineering – a program in which students create science and engineering projects that include identifying problems, designing and conducting related experiments and presenting results. Among the students who have participated, more than 120 have won regional science fair awards and 10 have qualified for the Colorado State Science and Engineering Fair.

Teaching Extraordinary Students Lessons in Aerospace (TESLA) – a program that will be launched internationally via the web this year that focuses on how mathematics integrates with aerospace science by using flight simulators to accelerate math scores. Students who reach milestones in the math curriculum are designated as “mathtronauts.”

In 2011, Newmyer was one of a team of four teachers from his district who received a $5,000 education grant from United Space Alliance (USA) and the Space Foundation. Eligible to apply for the grant because of his status as a Teacher Liaison, he and his team submitted a plan that included space-based classroom lessons and activities to promote science, technology, engineering and math (STEM) subjects in the classroom and a list of materials needed, estimated costs and learning objectives. The grant check was presented at a luncheon ceremony during the Space Foundation’s 27th National Space Symposium. Learn more about the Space Foundation Teacher Liaison program here. 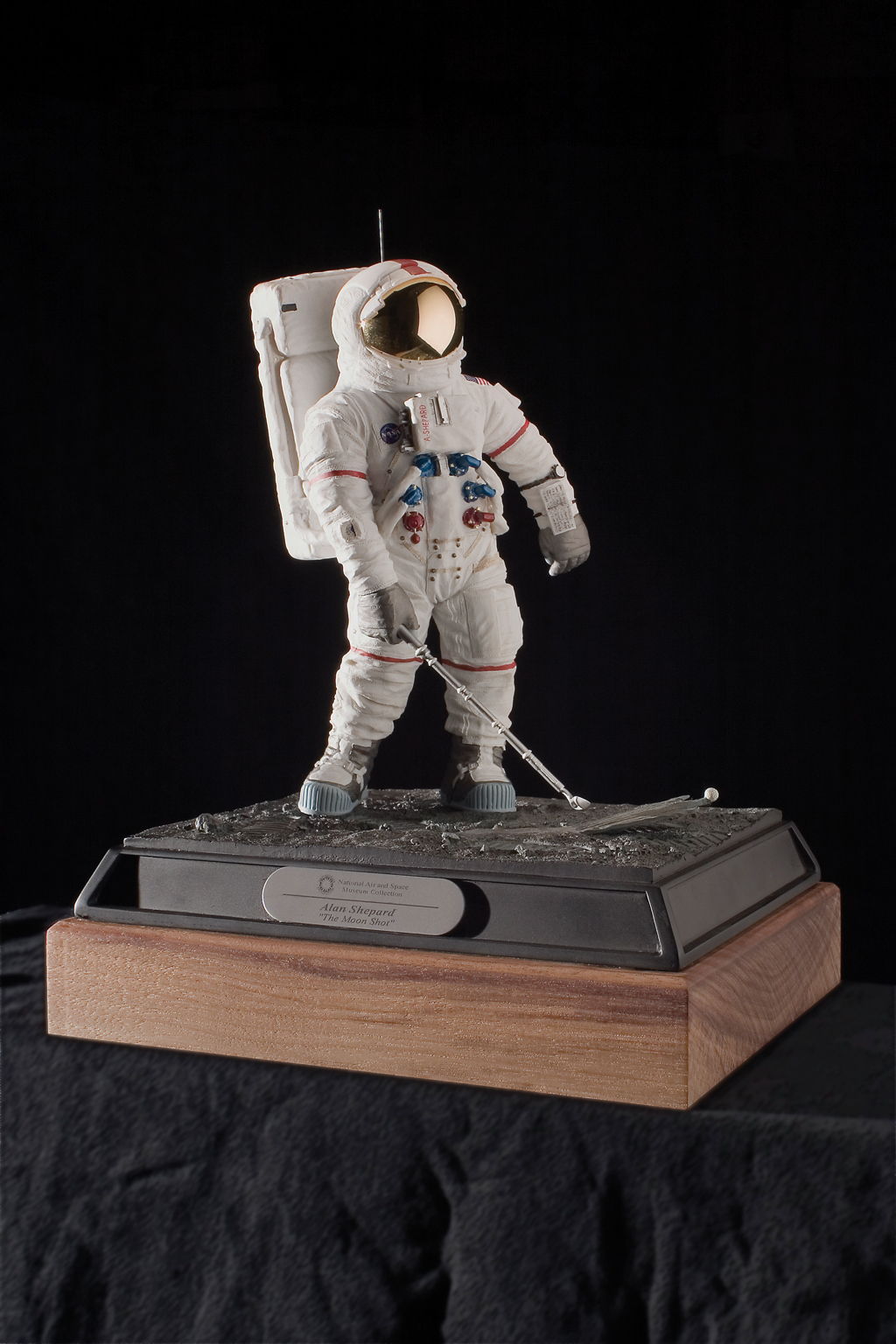 Alan Shepard, one of the nation’s original seven Mercury astronauts, was the first American to fly in space, one of only 12 humans who have walked on the Moon and a former AMF board member. The award named after him recognizes excellence, quality and innovation in the development and application of technology in the classroom or to the professional development of teachers. More information about the award is available at www.astronautsmemorialfoundation.org.