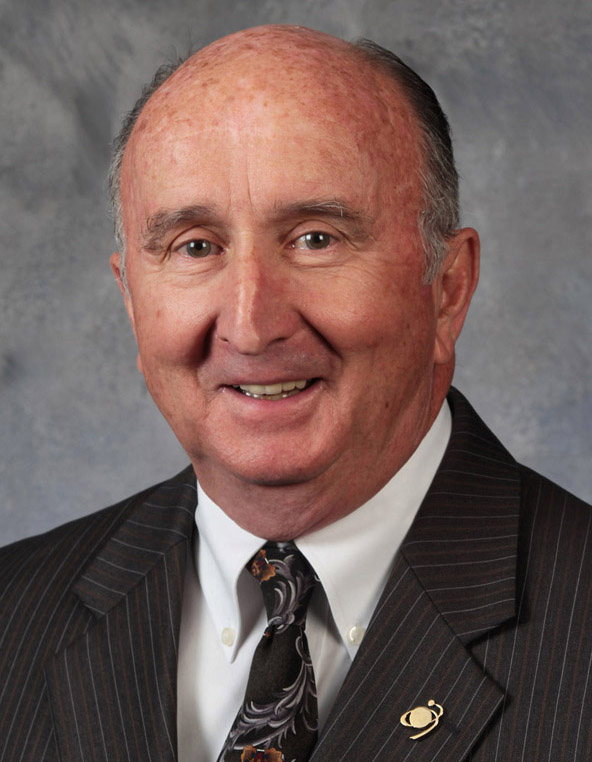 A number of organizational changes will take place at the Space Foundation in the coming weeks, including a retirement, promotions and expansion of responsibilities.

Retiring after 27 years with the Space Foundation is President Charles P. “Chuck” Zimkas, Jr. (pictured top). His retirement is effective July 1, 2013. Vice President – Operations Art Ratkewicz will assume many of the duties performed by Zimkas.