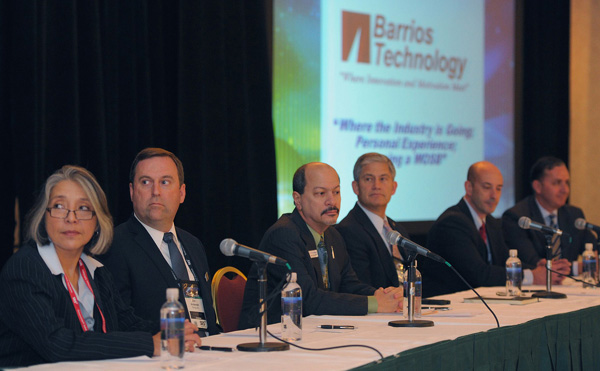 An important component of the 29th National Space Symposium, Space Career Day was held on April 11 at The Broadmoor Hotel, presented by the Space Foundation and co-sponsored by USRA.

With almost 100 participants, including students from Space Grant Universities in four states and transitioning military, the full-day event provided exposure to aerospace companies, career advice and an opportunity to tour the Lockheed Martin Exhibit Center and to view the final general session presentation at the Space Symposium. 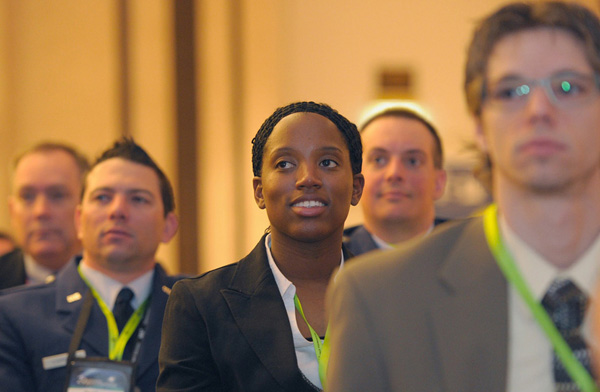