The 2nd Annual Space & Science Fiction Halloween Ball was a tremendous success with more than 300 people participating. This fundraising event was held on Oct. 26 at the Space Foundation Discovery Center in Colorado Springs, Colo. 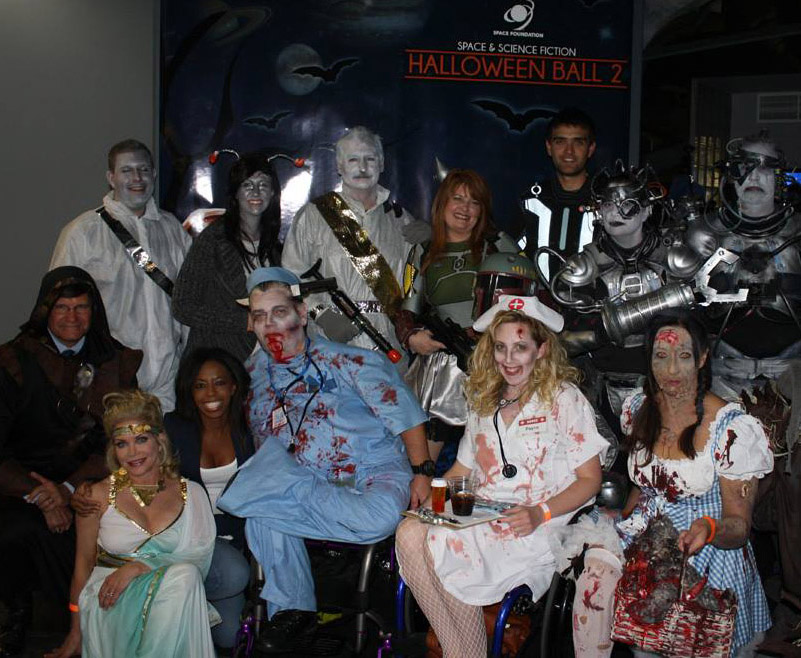 Prizes were awarded for best costume in a variety of categories, with judging by:

The Silent Auction generated great interest and was a highlight of the evening. Items up for bid included signed sci-fi memorabilia, restaurant certificates, hotel stays and even an astronaut training package! Auctions By Cellular provided bidders the oportunity to preview and bid on items, as well as update bids via smartphone or text message throughout the night. 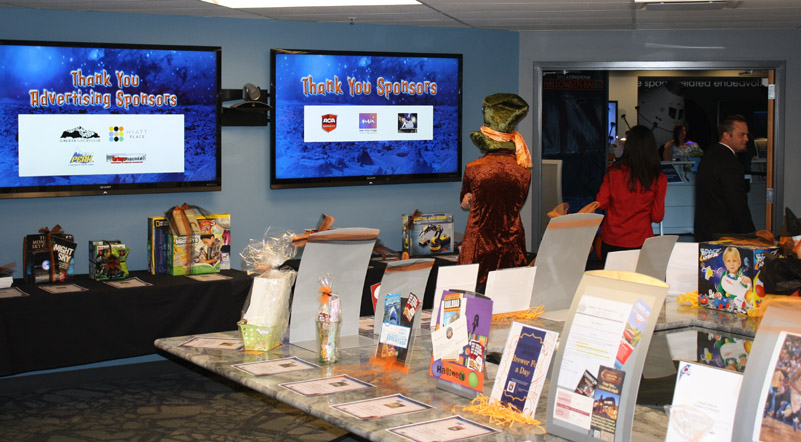 Proceeds from the Ball support the Space Foundation’s many space-related endeavors and programs. Next year, Halloween Ball 3 will be held on Saturday, Oct. 25, 2014. Mark your calendars now and plan to be there!