Celebrate Space in May 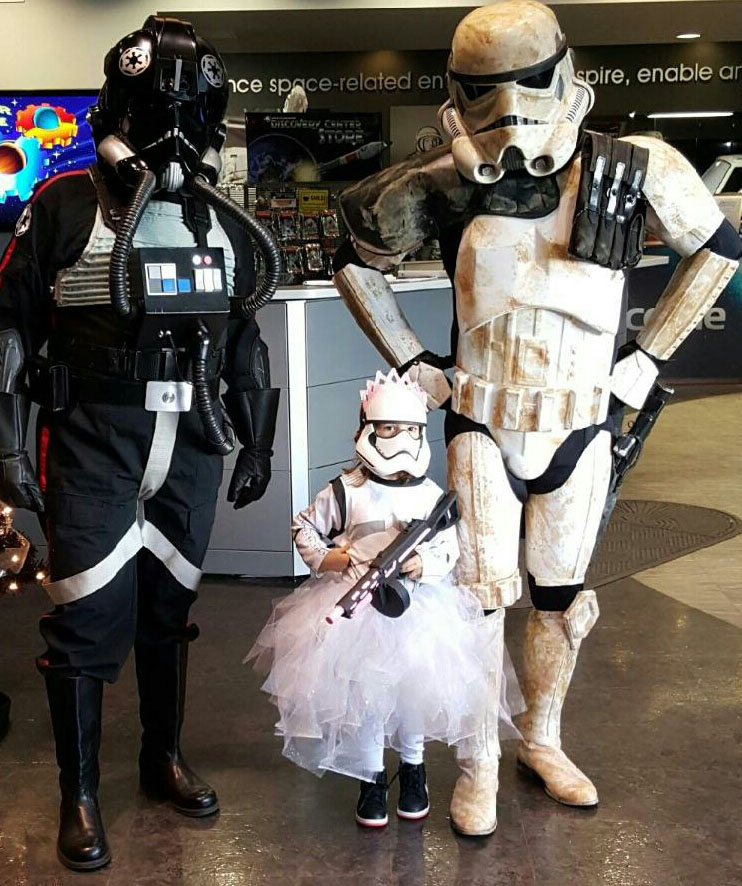 The first week of May is a big one for any space enthusiast, with three national days of space celebration filling calendars and date books. 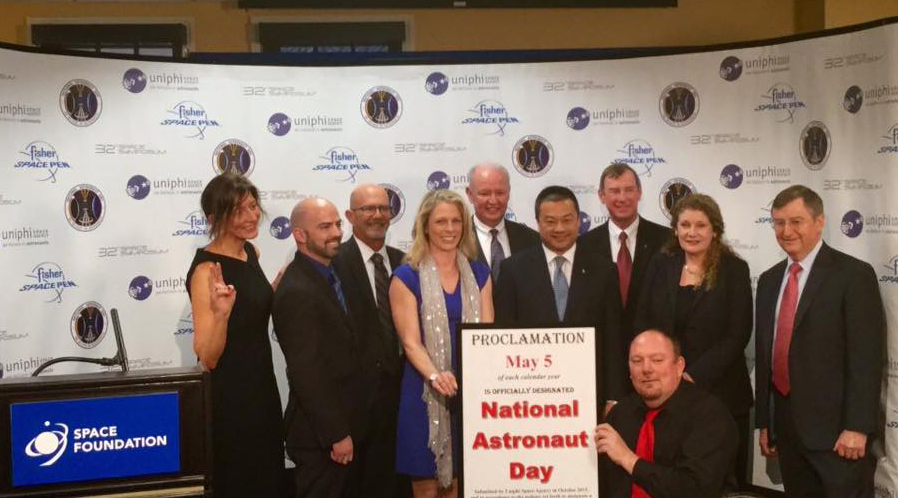 Being celebrated for the first time officially, National Astronaut Day was announced as a recognized “National Day” at the 32nd Space Symposium last month. National Astronaut Day is a celebration of these true heroes – astronauts, with an ultimate mission of inspiring us all to follow our dreams and “Reach for the stars.” May 5th was selected for this significant date in history in 1961 when astronaut Alan Shepard, Jr., became the first American in space aboard the Freedom 7 space capsule. #WeBelieveInAstronauts Held on the first Friday of the month, Space Day is an education day with the goal of promoting “math, science, technology and engineering education in young people to inspire them to pursues a career in science, especially a career in space-related jobs.” The popularity of this day has taken this event from a national event to an internationally recognized day. #InternationalSpaceDay