Space Foundation Chief Executive Officer Elliot Holokauahi Pulham will deliver a keynote address at the International Symposium for Personal and Commercial Spaceflight (ISPCS), to be held October 12 and 13, in Las Cruces, New Mexico. 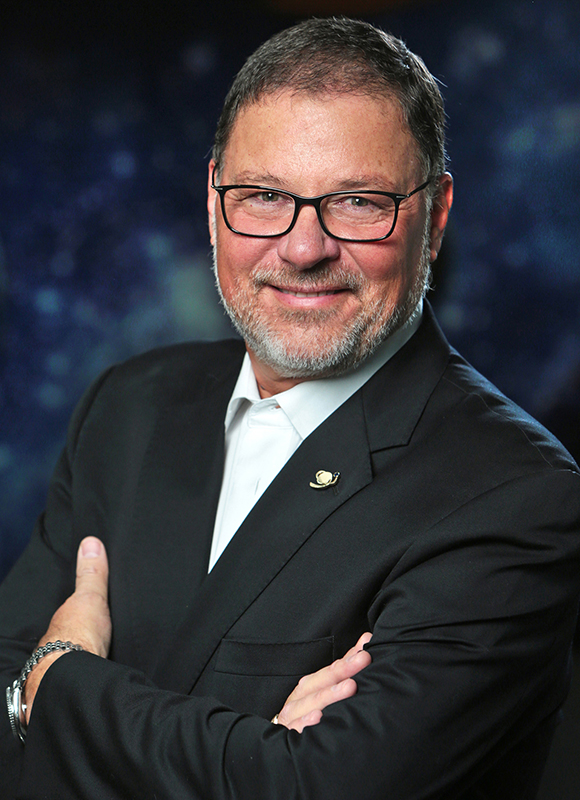 The 2016 ISPCS theme is “We Will Not Stop,” and Pulham’s topic will be “From Sailing Canoes to Starships: An Islander’s Reflections on Voyaging.”

Since 2001, Pulham has been CEO of the Space Foundation, which has three times been named one of the The NonProfit Times 50 Best Nonprofit Organizations to Work for in the United States.

Pulham is a University of Hawai’i Mānoa alumnus, and after college worked for Hawaiian Airlines before joining Boeing as senior manager of public relations, employee communication and advertising. He is a recipient of the coveted Silver Anvil Award from the Public Relations Society of America – the profession’s highest honor. In 2003, the Rotary National Awards for Space Achievement Foundation presented him with the coveted Space Communicator Award, an honor he shares with the late legendary CBS News Anchor Walter Cronkite and former CNN News Anchor Miles O’Brien. Pulham is a former Air Force Civic Leader and advisor to the Chief of Staff and Secretary of the Air Force and a recipient of the U.S. Air Force Distinguished Public Service Medal.