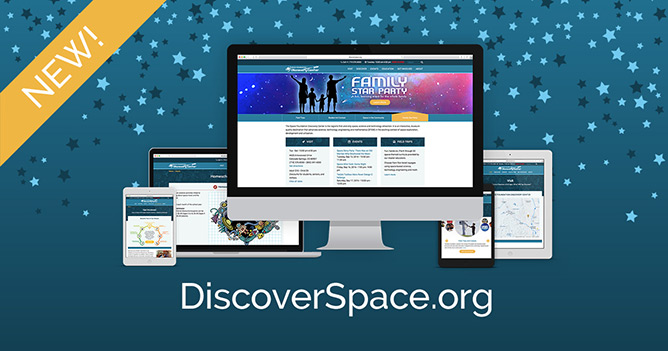 Editor’s note: The Space Foundation has launched a second website, this one targeting its educator, parent and community audiences, www.DiscoverSpace.org 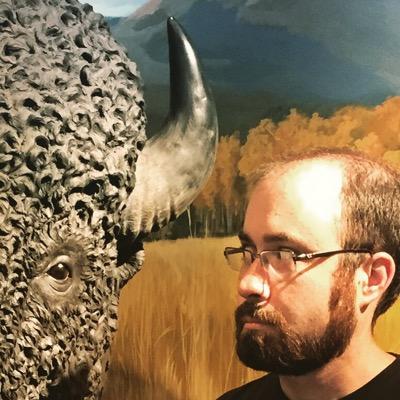 In the last five years, the Space Foundation has grown, a lot. In 2011, the team moved its base of operations from a small “Pac-Man” style office setting in Colorado Springs, to a 5X larger space in a business park off of Garden of the Gods Road, where the Space Foundation would “never use up all that space,” according to many of us who stepped in to occupy it.

Since then, education programs in particular have centralized, grown and flourished in the new building. The Space Foundation Discovery Center and Space Foundation World Headquarters now occupy every inch of the space, bursting at the seams and with offsite overflow storage. The education team member count has doubled, allowing one team to manage local community events, such as field trips and Discovery Center events, while a second “away team” performs Space in the Community programs abroad (with an upcoming visit to Guam, thanks to the U.S. Air Force STEM Outreach Program Office. Read about it here). Visitor count at the Discovery Center passed the 100,000 mark this year, with government attraction signs now lining the interstate and nearby roads.

The expansive Space Foundation growth was rapidly filling our spacefoundation.org website with more programs, events, messages, activities and information than our visitors could easily navigate. Our one website was bursting at the seams, much like our new building.

Design and build a website that houses all education efforts under the Space Foundation Discovery Center roof, targeting educators, parents and the local community. 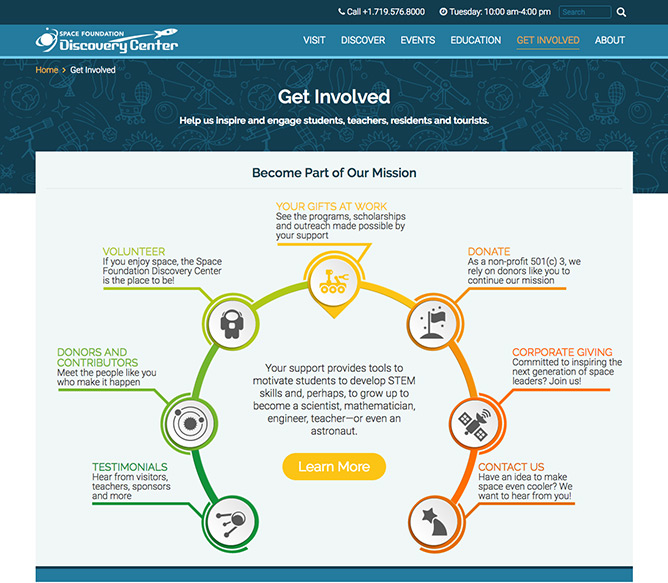 The marketing and communications team started a fresh evaluation process of all online assets about three years ago. After discussions with all departments, an outside party, Kalamuna, was brought in to give an outside view of our website structures and audiences. After interviews with Space Foundation customers, a review of Google Analytics data and content on the sites and a review of where we were going so far, the Kalamuna team confirmed and greatly enhanced plans to move forward. 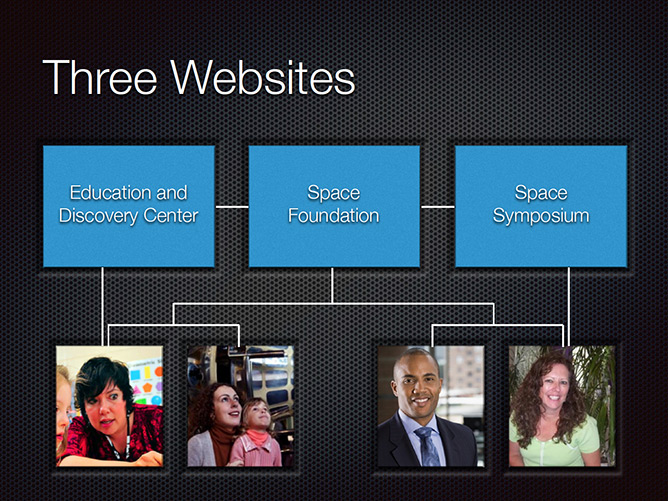 These audiences were set to fit three major websites; SpaceFoundation.org as the home of all things Space Foundation and where everything overlaps, an education/Space Foundation Discovery Center website focusing on overlapping parent/teacher/community audiences, and major events such as the Space Symposium, hosted separately, that cater to international commercial, military and civil space specialists.

This will all shift over time, of course. For example, the Space Foundation Research and Analysis and web teams have recently launched an exhaustive subscription website that specifically targets data analysts, media and universities seeking accurate data covering all aspects of space.

Amongst various web projects over the summer, including the new Colorado Space Heroes Hall of Fame website, Space Technology Investment Forum website, Faga Forum website along with other summer projects, such as leaving the desk to gain experience with visitors in the Space Foundation Discovery Center itself (the Mars Robotics Lab is a favorite), the team spent a majority of time working out the new DiscoverSpace.org website based on lots of quality feedback. 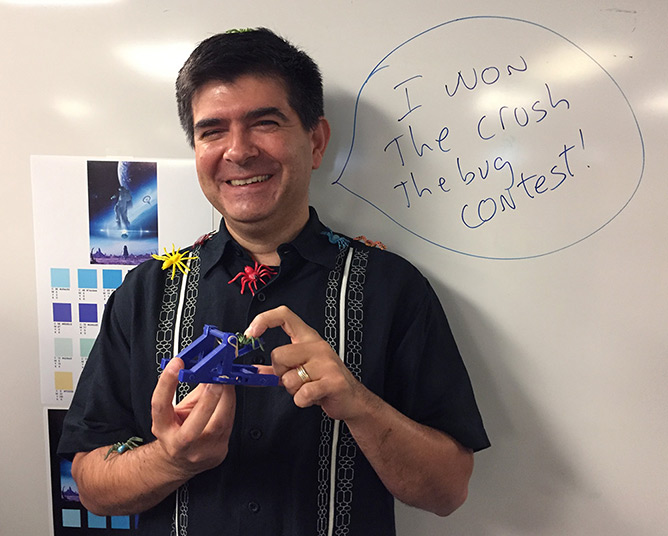 DiscoverSpace.org went “live” on September 8, 2016. To ensure content quality, an internal “Crush the Bugs” contest was launched in order to identify overlooked functional bugs, spelling errors, grammatical and fact issues. In Space Foundation fashion, everyone on the team pitched in and identified 198 areas for improvement. The contest ended with a prize awarded to Research Analyst John Holst: a 3D-printed “bug catapult”, printed on one of the Space Foundation Discovery Center’s AGI Lab 3D printers, with ample bug ammo supplied.

At the time of this writing, and with DiscoverSpace.org newly launched, it’s too early to assess the full impact of having a separate website for education and Space Foundation Discovery Center efforts. So far, we know that we’ve stopped receiving calls about not being able to find open hours or admission rates. People are spending an average of 1.2 minutes longer on DiscoverSpace.org than SpaceFoundation.org, indicating an increase in visitor engagement.

With 2X more visitor sessions than when the “new” (now very old) website first launched in 2012, discussions have been well underway to address the routing of an ever-increasing number of website visitors. A new responsive, mobile friendly, reorganized version of SpaceFoundation.org is coming soon!