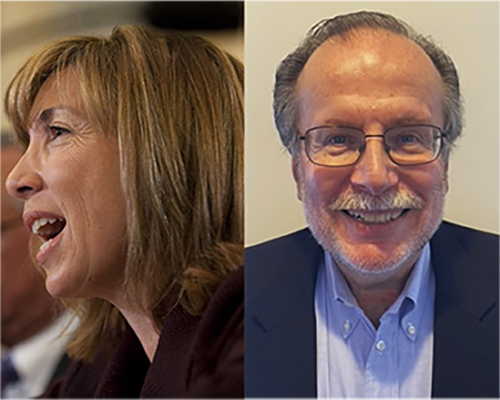 Space4U welcomes two veterans of Presidential transitions to discuss the process and how it relates to the U.S. space program. For a balanced perspective, we’re joined by former transition staff members from both Democratic and Republican administrations.

Lori Garver served as NASA’s Deputy Administrator during the Obama Administration from 2009–2013, as well as during the Clinton Administration as the Assistant Administrator for the Office of Policy and Planning. For the latter half of 2008 into early 2009, Ms. Garver served as the lead for the Obama Presidential Transition Agency Review Team for NASA. She’s a veteran of Capitol Hill, the commercial space industry, various campaigns, an advisor to numerous groups and space organizations, and she founded the Brooke Owens Fellowship to promote diversity in the aviation and space exploration communities for female college undergrads.

Courtney Stadd served as NASA’s Chief of Staff and White House Liaison during the George W. Bush Administration. He’s also a veteran of the Reagan and George H. W. Bush administrations, where he served at the National Space Council and later NASA. For the latter half of 2008 into 2009, he served as the lead of the George W. Bush Presidential Transition Agency Review Team for NASA. He is also a veteran of the commercial space industry, having been an entrepreneur, business development officer, and program leader for several enterprises.

In our conversation, Lori and Courtney discuss how a transition takes place, the elements involved, the different players on a transition team and what they do, how transition teams cooperate, what an incoming administration seeks to achieve during a transition, and more.

Note: This conversation was recorded prior to the events that transpired at the U.S. Capitol Building on January 6, 2021 – events that would certainly have impacted the discussion. Although this recording predates those events, the collateral effects they will have on the Presidential transition remain to be seen. 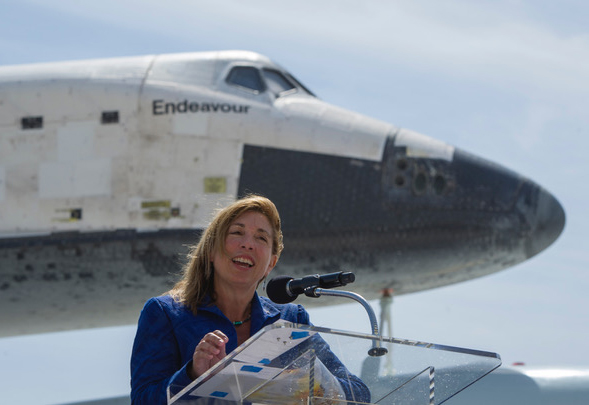 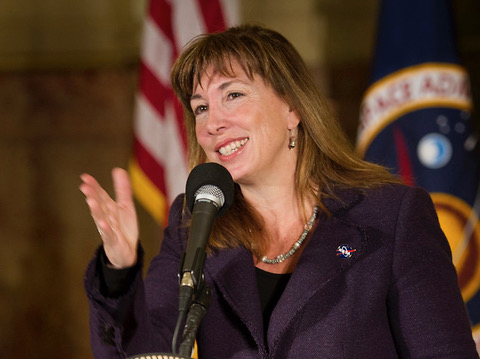 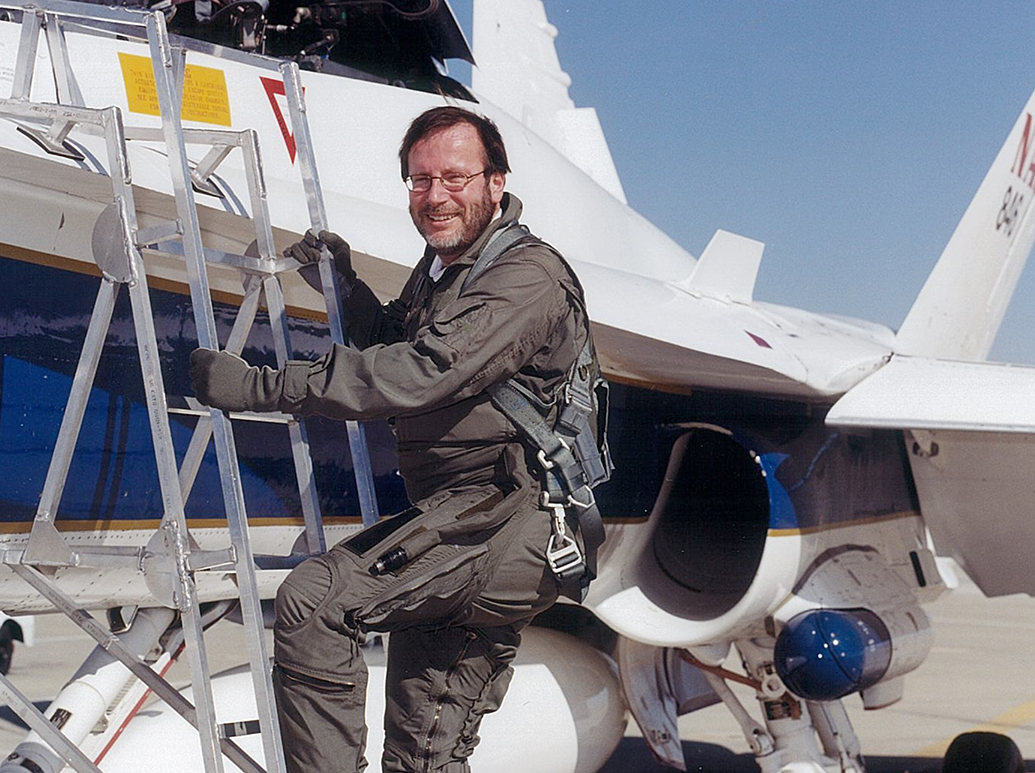 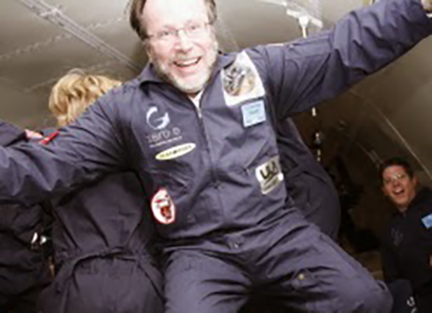 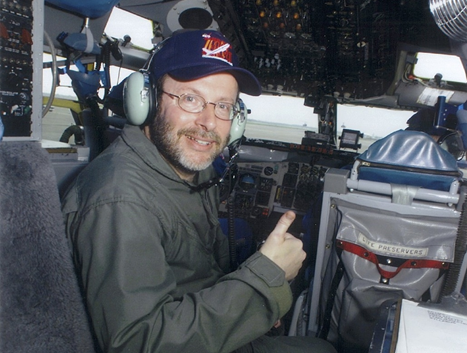 Transcript: Space4U podcast, Lori Garver & Courtney Stadd
Hello, this is Rich Cooper with the Space Foundation. The conversation you're about to hear was recorded prior to the events that transpired at the United States Capitol building on January 6th, 2021 -- events that would have certainly impacted the discussion. You're about to hear, although this recording predates…
Read the full transcript