Attention Certification Partners: Is your Technology Eligible for the Space Technology Hall of Fame? 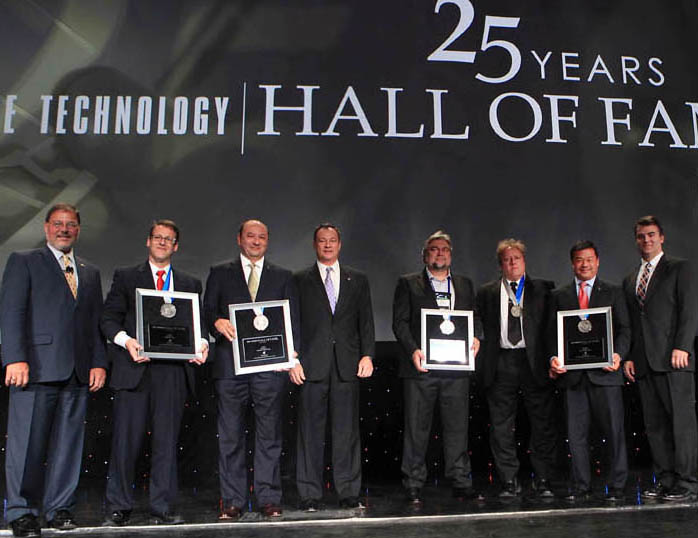 The deadline has been extended until Sept. 27 to submit a nomination for the 2014 Space Technology Hall of Fame.

This international program honors innovations by organizations and individuals who transform space technology into commercial products that improve life on Earth.

Award ceremonies for the 2014 inductees and honorees will be part of the Space Foundation's 30th Space Symposium, which will be held at The Broadmoor Hotel in Colorado Springs, Colo., May 19-22, 2014.